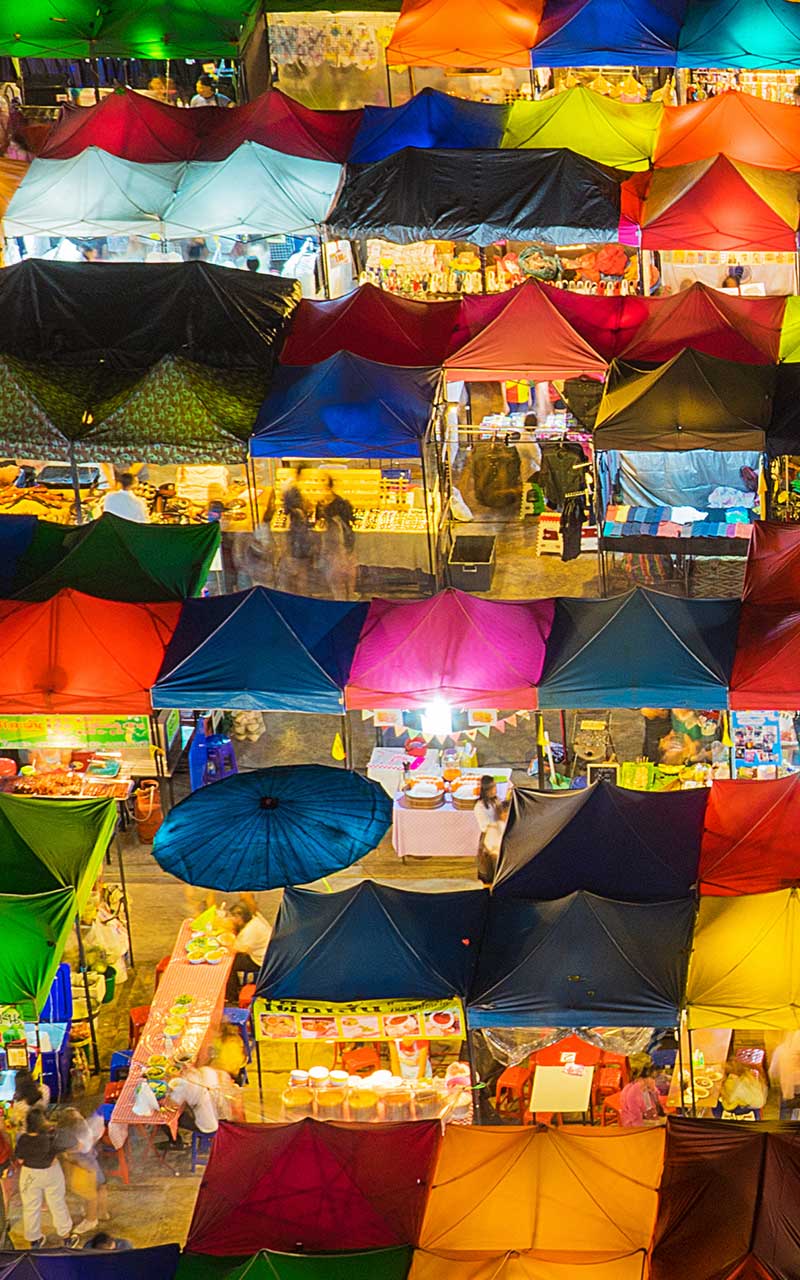 Each year, White & Case honors a select group of individuals with our Volunteer Leadership Awards in recognition of their substantial contributions to our charitable and community projects. The following people were recognized in 2018 for work over the prior 12 months.

We also give awards for Pro Bono, which you can view here.

Xue Li (Beijing)
For organizing volunteering events and fundraising activities, including a tree planting and book drive, as well as spearheading locally sustainable purchasing for the office

Mexico City Office (Mexico City)
For organizing disaster relief efforts, including the donation and delivery of medical, food and clothing, to communities affected by earthquakes in Mexico in September 2017

Danella Abbey (New York)
For overall support of global citizenship initiatives, including a monthly charity raffle and fundraising for a local food charity

Cheryl Cahayla (New York)
For overall support of global citizenship initiatives, including the holiday toy drive, a park renovation and fundraising for a local food charity

Stephanie Sun (Shanghai)
For organizing volunteer and fundraising efforts, including a beach clean-ups and a charity run to support local children's charities

Verona Huang (Singapore)
For overall support of global citizenship efforts, including a quarterly volunteering event with a local soup kitchen and an office green initiative to reduce waste and promote recycling

Noorliza Mohd Ali (Singapore)
For overall support of global citizenship efforts, including organizing a volunteering event and tutoring girls who live in one of the largest children's homes in Singapore

Kumiko Arai (Tokyo)
For support of an internship program for students affected by the 2011 earthquake and tsunami, including hosting a student in her home for a week

Chikako Fuji (Tokyo)
For organizing fundraising and volunteer events, including a charity marathon, an internship program for students affected by the 2011 earthquake and tsunami, and for serving as Treasurer of the office Social Responsibility Committee

Suzuki Masato (Tokyo)
For organizing a charity run, a clean river aid event and a bake sale to benefit a social welfare charity

Gabriela Baca (Washington, DC)
For spearheading volunteer and fundraising efforts for a charity race to support the American Heart Association