"This transaction represents the tenth independent water/power project that White & Case has advised on for ADWEA, which began its power sector privatization in 1997," said White & Case partner Michael Watson. "This is another important project for Abu Dhabi and demonstrates the continued success of the ADWEA privatization model."

The power and water desalination facility, which is scheduled to begin preliminary operation in the summer of 2016, will be developed and managed by GDF Suez, following the award of a 25-year contract. ADWEA will hold an 80 percent equity stake in the venture, with GDF Suez holding the remaining 20 percent. Financing has been provided by a combination of local and international banks. 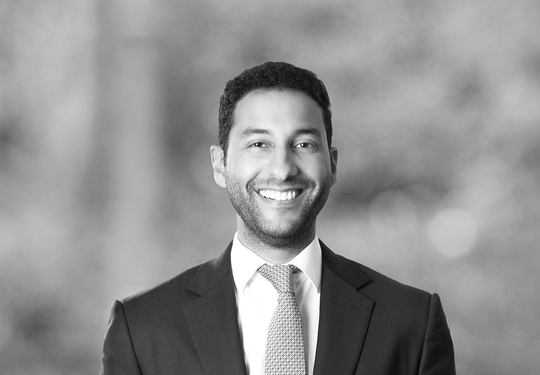