Zimmer, a leader in musculoskeletal health solutions, entered into a merger agreement in April 2014 with Biomet, and the acquisition was completed on June 24, 2015 following final approval from the FTC.

In an unprecedented move, the EC gave its approval two months before the formal deadline to complete its investigation, which it launched in October 2014. 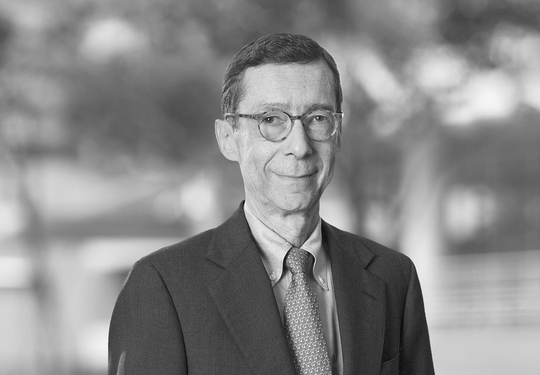 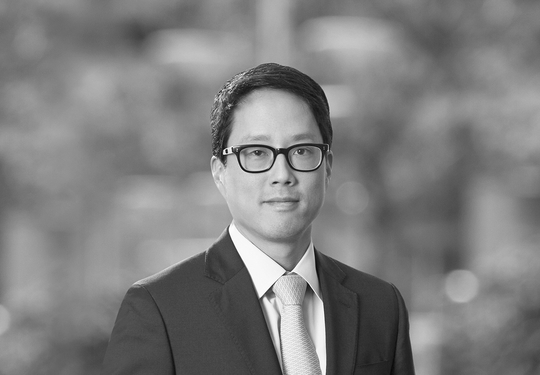