“The esteemed Farhad Jalinous chairs the firm’s national security and CFIUS practice and is a prominent figure in the market. Clients recognize his ‘absolute command of the subject matter’ and ‘concise answers to legal questions,’ while also applauding him as a ‘true expert in this field.’”
Chambers Global, 2018

Farhad Jalinous is a partner in our Global International Trade and Global Mergers & Acquisitions Practices, and is the Global Head of the Firm's National Security and CFIUS (Committee on Foreign Investment in the United States) practice. His experience includes negotiating some of the most complex and sensitive national security agreements approved by the US government. Farhad has represented top Fortune 500 companies in their investments in US companies involving national security issues. He represents foreign clients and their domestic affiliates in connection with the regulatory aspects of investing in the United States.

In particular, Farhad represents clients in national security reviews before CFIUS, as well as before several agencies of the US government, including the Department of Defense, the Department of Energy and other cognizant security agencies, with respect to mitigation of foreign ownership, control or influence (FOCI) under the applicable national industrial security regulations.

Farhad is widely regarded as one of the very top CFIUS and FOCI practitioners in the US legal market. For more than a decade he has been consistently recognized by Chambers USA and Chambers Global as one of the top-tier CFIUS attorneys. Chambers Global 2019 noted that, "Farhad Jalinous is considered a 'premier national security counsel' by sources, who add: 'He is a well-respected expert with the highest integrity and is trusted by government regulators.' He is regularly called on to assist clients with CFIUS reviews." Further, clients have also recognized Farhad as "clear-thinking and well-connected" in The Legal 500 US. Farhad is often quoted in prominent publications including Wall Street Journal, The Financial Times, American Law Daily and The Daily Deal.

"If I Told You I'd Have to Shoot You: Due Process in Foreign Investment Review", October 7, 2016: Canadian Bar Association Competition Law Fall Conference, (speaker)

"CFIUS Regulations for Foreign Investment in the US", April 11, 2012: Strafford Publications Inc., (speaker)

"CFIUS Regulations for Foreign Investment in the US, Leveraging Lessons Learned One Year After the New FINSA Requirements", March 25, 2010: Strafford Publications Inc., (speaker)

"Regulations for Foreign Investment in the US", March 24, 2009: Strafford Publications Inc., (speaker)

The Best Lawyers in America: International Trade and Finance Law, 2020

Leading Lawyer in International Trade, The Legal 500 US 2019 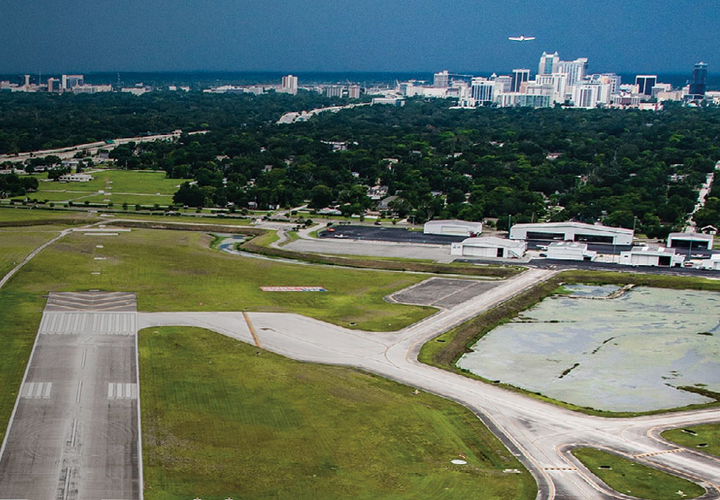 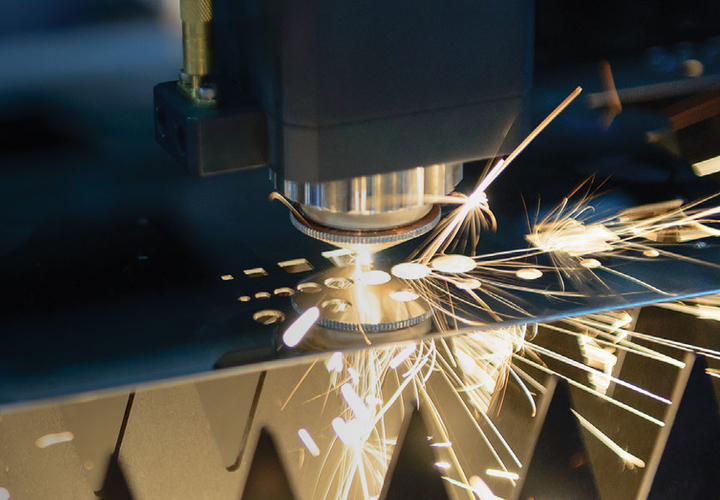 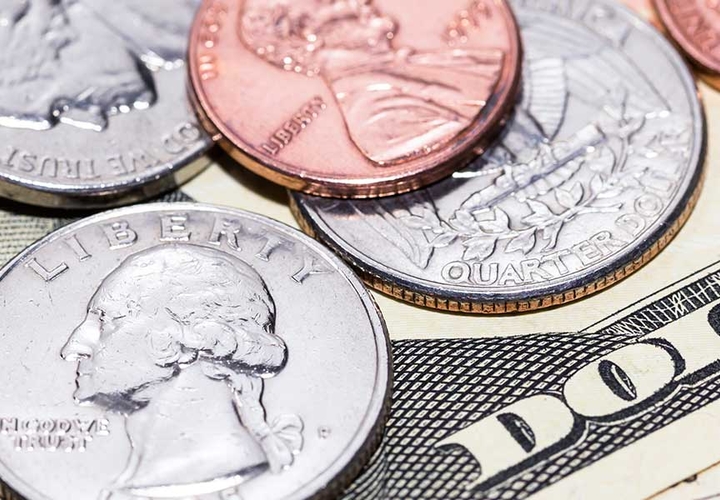 White & Case Advises Consortium on the US$8.4 Billion Purchase of Genesee & Wyoming
view all