Martin M. Toto has over 25 years of experience representing clients in antitrust and complex commercial litigation matters. He has served as trial counsel and successfully defended clients in several multibillion dollar price-fixing jury trials. He has also successfully defended companies and individuals in criminal antitrust investigations and has gained approval for numerous mergers and acquisitions investigated by the Federal Trade Commission and Department of Justice. He has substantial experience counseling companies in the Hart-Scott-Rodino pre-merger review process, and in the implementation of antitrust compliance and training programs.

His practice focuses on representation of multinational corporations—often based abroad. He has advised companies on virtually all aspects of antitrust law, including those relating to compliance, intellectual property, vertical restraints, monopolization, mergers and acquisitions, concerted activity and price fixing, trade association activity, resale price maintenance and price discrimination.

Lead attorney gaining antitrust clearance in the US of Metso Corporation's pending combination with Finnish rival Outotec. Expedited clearance was obtained with no "second request" investigation, despite the fact that the deal will combine two businesses that the US authorities forced Metso to separate in a prior enforcement action.

Victories for Toshiba against allegations of price-fixing LCD panels. Martin successfully defended Toshiba worldwide in the US criminal and civil cases, and other worldwide investigations. In the US criminal case, Toshiba and all of its employees were fully exonerated. In the most recent jury trial alleging damages of over US$2 billion, the jury found no liability against Toshiba after a six-week trial. An earlier civil trial alleging class-wide damages of nearly US$3 billion resulted in a jury verdict finding no recoverable damages against Toshiba. The case was named the 2012 "Litigation of the Year" by Global Competition Review, and was recognized by the Financial Times in its US Innovative Lawyers 2012 special report.

Serving as trial counsel for health insurer Anthem in its proposed $50 billion acquisition of Cigna. The litigation led to an important dissenting opinion in the Circuit Court for the District of Columbia, recognizing the importance of the efficiencies defense in merger cases.

Successful opposition to class certification on behalf of Toshiba in the Lithium Ion Batteries Antitrust Litigation. The Court refused to certify direct and indirect classes, a rare occurrence in price-fixing cases.

Successful defense of Toshiba acquisition: Martin successfully represented Toshiba in acquiring a hard disk drive business from Western Digital in a complex divestiture resulting from two parallel industry mergers. This matter was one of only five shortlisted by Global Competition Review for 2012 Merger Control Matter of the Year — Asia-Pacific, Middle East & Africa.

Victory for Experian against antitrust, trademark and false advertising claims: Martin helped secure a complete victory for Experian (one of the three national credit bureaus) in a civil case brought by FICO, challenging VantageScore, a joint venture of the three credit bureaus, which has introduced a new credit risk score into the market dominated by the FICO score. The antitrust and false advertising claims were dismissed on summary judgment and the remaining trademark claims were tried to a jury which issued a favorable verdict for defendants on all claims and counterclaims.

Successful defense of Stolt-Nielsen in precedent setting case involving DOJ's amnesty program: Martin successfully defended Stolt-Nielsen, including by helping to secure the dismissal of a criminal indictment against the company in a four-week trial. This unprecedented case was brought against the company after it had obtained amnesty from the Department of Justice and provided critical, incriminating evidence against its co-conspirators.

Successful defense of the creation of the second largest US dairy company: Martin counseled on the sale of the dairy businesses Wessanen N.V. to National Dairy Holdings. The merger, investigated by the Department of Justice, created the nation's second-largest dairy company.

Provided antitrust counselling in the creation of the Infineum joint venture with Exxon Chemical and Shell Chemical.

The acquisition by the Finnish company, Metso Corporation, of one of its principal competitors, Svedala, in which a novel consent decree was negotiated with the FTC.

The acquisition by the Swiss-Swedish engineering company, ABB, of Elsag Bailey Process Automation, which was reviewed by the FTC and European Commission.

Contributing author to Getting the Deal Through: Cartel Regulation (2012-2016 editions) 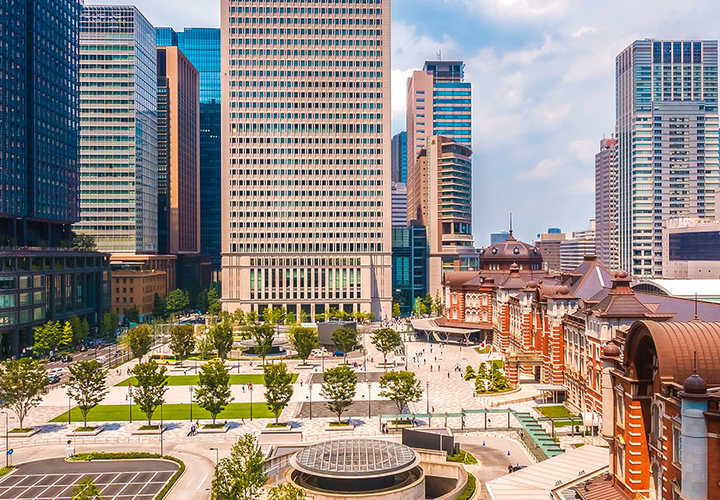