“William Clinton is an experienced trade lawyer whose expertise is called on by clients including Fujifilm and Saudi Aramco.”
Chambers Global 2014

William's clients benefit from his decades of experience handling major disputes in almost every aspect of the import trade and investment laws of the United States, as well as in those of a varied array of international jurisdictions. He is a thought leader on legal developments related to the World Trade Organization (WTO), the North American Free Trade Agreement and other multilateral trade arrangements.

His understanding of intricate trade regulations enables him to show multinational businesses how to take advantage of market-access rights, such as those governed by WTO agreements for cross-border investment, trade in goods and provision of services. Committed to helping clients to respond strategically to multilateral trade issues, William regularly conducts in-house seminars for the staffs of multinationals and sovereigns.

William has advised government ministries on a broad spectrum of related matters, including sovereign accessions to the WTO, negotiations of Rules and Market Access in the Doha Development Round, regional free trade agreements and WTO dispute resolution. William assisted a country in the Gulf region in its accession to the WTO and the governments of numerous countries in Asia and in Europe in the creation and implementation of their import trade and investment laws.

William also has a significant track record of representing clients in the context of import trade investigations under international anti-dumping, countervailing duties, safeguards and customs laws. His import trade experience covers the full range of representation in such matters, assisting exporters, importers, trade associations, domestic petitioners and sovereigns for over 35 years.

His international perspective on legal matters is based both on his professional career and background. A former professor in the English Departments of Tunghai University and Tamkang University in Taiwan, William speaks and reads Chinese and edited an English-Chinese dictionary.

Before entering private practice, William gained valuable experience serving as a law clerk to administrative law judges of the US International Trade Commission.

International Who's Who of Business Lawyers

Ukraine and US Energy Export Restrictions: Will Geopolitics Bring Reform? 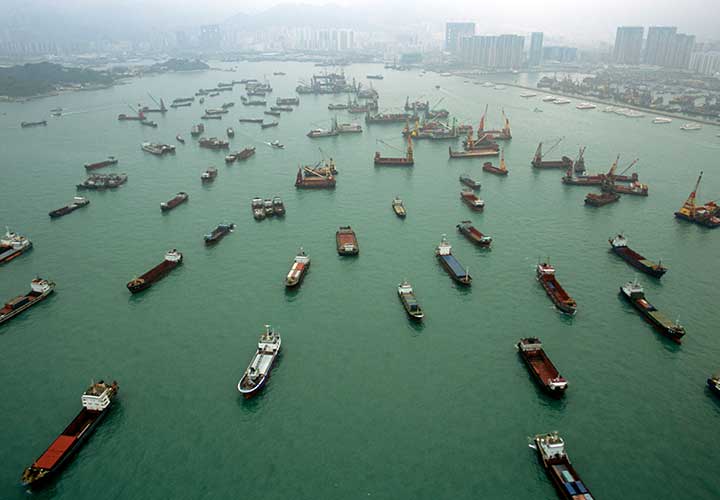 Trade and Transitions
view all