On June 29, the President signed into law the Trade Preferences Extension Act of 2015, reauthorizing the Generalized System of Preferences (GSP) and making its reauthorization apply retroactively. The White House has touted the GSP's renewal, stating that it will help developing countries in addition to US businesses and consumers. Importers can begin reaping the benefits of the GSP now by obtaining refunds of duties overpaid during the interim period between the expiration of the GSP and its now imminent revival.

The GSP program encourages multinational investment in specified developing countries by permitting selected goods produced there to enter the United States duty-free. The GSP program has only now been renewed after expiring on July 31, 2013. However, since 2013, prudent importers have been flagging their entries of formerly GSP-eligible imports (using an "A+," "A" or "A*" designation on entry), to expedite refunds in the event that Congress ever reauthorized the program retroactively. That time has arrived.

Once the Act becomes effective on July 29 (thirty days after the President signed the bill), Section 201 will allow importers to receive a refund for duty overpayments occurring between July 31, 2013 and July 29, 2015. Essentially, the law authorizes US Customs and Border Protection (CBP) to liquidate or reliquidate (i.e., to finalize CBP's calculation of duties owed on) any eligible good that entered (i.e., that had its documentation presented to CBP on arrival at the port) after the GSP expired on July 31, 2013 and to treat that good as if entered on July 29, 2015. The Act also reauthorizes, with certain modifications, the African Growth and Opportunity Act (AGOA), and the preferential duty treatment program for Haiti.

Kate Stillman, a Summer Associate in the Firm's Washington, DC, office, assisted in the development of this alert. 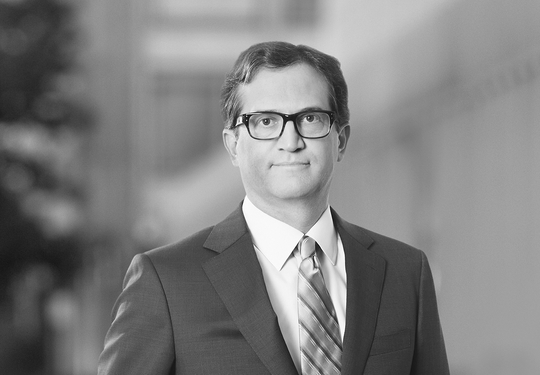