COP26: Hydrogen in the spotlight

Hydrogen featured heavily at COP26, providing cause for optimism for the transition toward a low-carbon hydrogen economy. This alert highlights key hydrogen developments that emerged during COP26.

The global push toward a hydrogen economy

In recent years the global push toward a hydrogen economy has gained momentum as the focus on climate change has intensified. Hydrogen is poised to play a key role in the energy transition. The rapid deployment of large-scale renewables and the falling cost of electrolysers means that hydrogen could deliver reliable baseload power with a low carbon footprint. Further insight on the developing global hydrogen economy is provided in our Hydrogen Economy Series and our Global Hydrogen Guide, which tracks and monitors hydrogen-related regulatory developments and incentives across the globe.

Hydrogen took centre stage at the 2021 United Nations Climate Change Conference of the Parties ("COP26"). Most national pavilions ran hydrogen-related events, and many used the conference to highlight their respective hydrogen strategies or plans. COP26 also served as the platform for some of the most significant global discussions to date on the use of hydrogen as an energy source.

As a complement to the official COP26 conference programme, Climate Action (a global media and events platform) also held a Hydrogen Transition Summit at which key policy, investment, technology, regulator and government stakeholders discussed opportunities, initiatives and obstacles relating to the transition to a low-carbon hydrogen economy.

Several hydrogen-related commitments and initiatives were announced during COP26:

A key outcome of COP26 was the Breakthrough Agenda – a commitment endorsed by 42 countries to work together in the 2020s to accelerate actions needed to meet the Paris Agreement goals (which include keeping the increase in global average temperature well below 2 degrees Celsius).

As the global hydrogen market remains nascent, a key tool in the push for a globalised hydrogen economy is market research. To this end, COP26 delegates sought to co-opt global bodies such as the International Energy Agency and the International Renewable Energy Agency ("IRENA") to lead an assessment of progress toward the achievement of the hydrogen breakthrough, including by providing detailed evidence of hydrogen production costs, volumes and affordability. Based on this collection of evidence, it was surmised, a robust and market-tested framework for hydrogen project development could be assembled.

The World Economic Forum and IRENA launched a jointly-developed suite of policy recommendations titled 'Enabling Measures Roadmaps for Green Hydrogen'. Nicknamed the 'Green Hydrogen Toolbox', the roadmaps aim to empower policymakers to prioritise policies for green hydrogen and accelerate its deployment at the international level in pursuit of a net zero energy system.

The United Arab Emirates and Germany signed a declaration of intent to expand their cooperation on green hydrogen. The UAE separately announced its 'Hydrogen Leadership Roadmap' and is targeting a 25% global market share of low-carbon hydrogen by 2030.

Japan announced a US$100 million investment for the conversion of fossil-fired plants into ammonia- and hydrogen-based plants.

The European Commission announced a partnership between the European Investment Bank and Breakthrough Energy Catalyst, which will mobilise up to €820 million (US$1 billion) between 2022-2026 to accelerate the deployment of technologies to deliver on the European Green Deal's ambitions and the EU's 2030 climate targets.

A range of industry players also seized the opportunity presented by COP26 to announce notable hydrogen initiatives and projects.

Key themes in the hydrogen transition

The Hydrogen Transition Summit which was held alongside COP26 featured a full day of events focussed on embracing hydrogen as a core component of the road to net zero. Key themes included:

The market for low-carbon hydrogen

While much of the current global discussion on hydrogen has focussed on the prospects for hydrogen production, as discussed on the hydrogen panel session White & Case recently hosted with ENGIE, BNP Paribas, Arup and InterContinental Energy, a hydrogen market can only function where there is adequate demand for the hydrogen produced. Demand and supply side initiatives need to be actively pursued in tandem to facilitate the success of a hydrogen economy.

Removal of barriers for producers

Governments were encouraged to consider the promotion of the transition to a low-carbon hydrogen-based economy through a range of measures:

The establishment of 'guarantee of origin' certification schemes to verify the source of low-carbon hydrogen is considered an important catalyst toward a hydrogen economy. Ideally, this would tie into existing and prospective carbon trading frameworks in order to unlock a key financial incentive for transitioning to low-carbon hydrogen.

The role of transition fuels

COP26 has assisted to further thrust hydrogen into the global spotlight. Never before have governments, industry bodies and business conversed with such purpose on the topic. Although there is still much progress to be made before a global low-carbon hydrogen-based economy becomes a reality, COP26 has given the industry momentum to drive the policy reform, innovation and partnerships necessary for the realisation of a hydrogen economy.

COP26 has provided governments with a key reference point for the development of domestic hydrogen markets, and has reinforced the truly global nature of this industry. If the momentum is seized, COP26 may well be remembered as the conference that finally catalysed international cooperation toward the development of a low-carbon hydrogen-based economy. 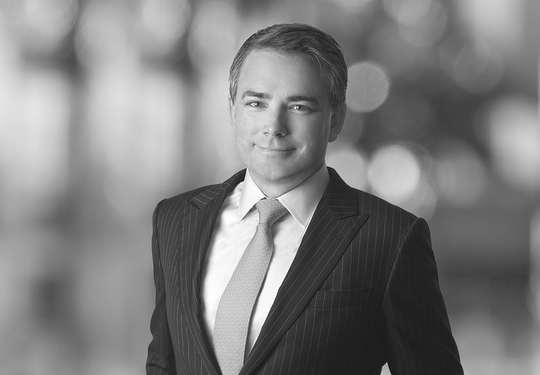 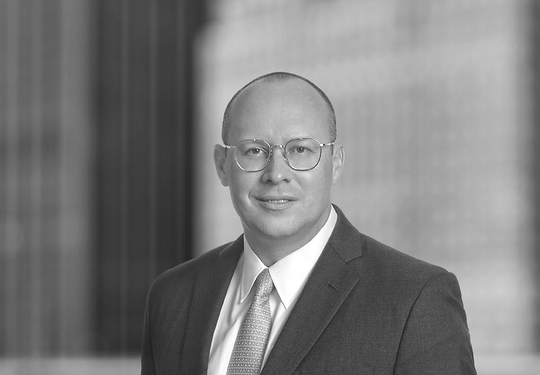 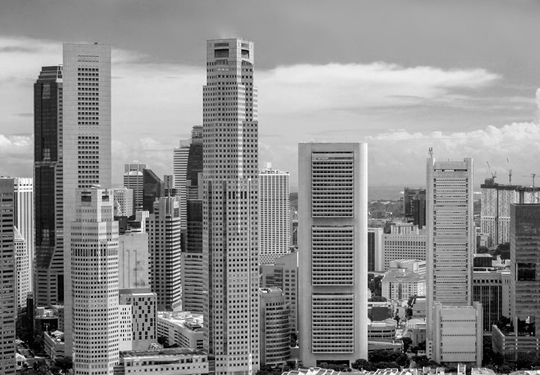 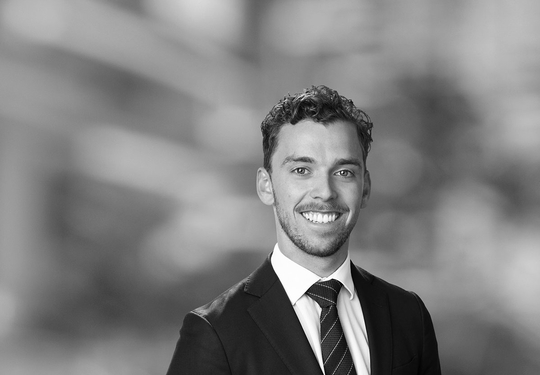