The Flawed Headcount Requirement on Schemes of Arrangement

A failed takeover of a Hong Kong-listed company has highlighted a weakness in English company law.

This outcome brings into focus a serious issue when company law does not keep up with market reality. The headcount requirement stems from nineteenthcentury corporate governance when shareholders generally held their shares in their own name. Today fund managers, for example, may hold significant blocks of shares but count as only one "head". So long as the majority in number test remains, schemes of arrangement are vulnerable to being voted down by a large number of shareholders with a very small aggregate holding. 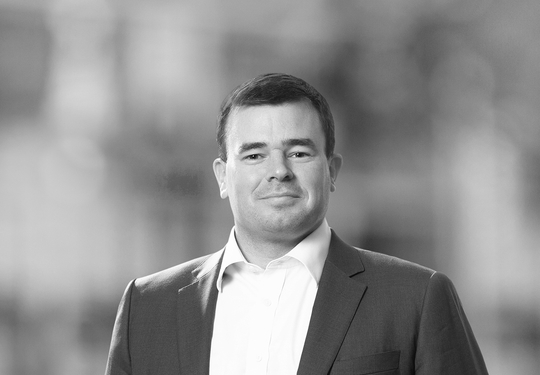