In the recent case of ICE Architects Ltd v Empowering People Inspiring Communities [2018] EWHC 281 (QB), the English High Court considered whether the wording of the payment provisions in a contract rebutted the presumption that a cause of action in respect of payment for work and services arises when the work and services have been completed.

In an action for payment for works and services, the cause of action arises on completion of the work, unless the parties have agreed otherwise. In the case of ICE Architects Ltd v Empowering People Inspiring Communities, which was a simple contract, the central question was whether the default position had been displaced by the terms of the contract.

The Respondent ("EPIC") appointed the Appellant ("ICE") by letter on 10 July 2007 as the architects for a housing project being developed by EPIC. The letter included the following payment provision:

"You [ICE] will invoice EPIC on a monthly basis for work completed to date… EPIC Ltd will endeavour to make payment within 30 days of receipt (unless otherwise stated)."

In April 2009, ICE issued an invoice for its services provided in 2007 under the terms of the letter. In May 2015, ICE brought civil proceedings against EPIC for the balance of the invoiced amount. In its defence, EPIC argued that ICE's claim was time-barred pursuant to section 5 of the Limitation Act. ICE argued that the cause of action did not accrue until 30 days after receipt of the invoice because this is what had been agreed in the parties’ payment provisions. The court dismissed ICE's arguments and ICE appealed the decision.

The Court dismissed the appeal and held, amongst other things, that:

"who does work for another person at his request on the terms that he is to be paid for it, unless there is some special term of the agreement to the contrary, his right to payment arises as soon as the work is done."

"clear words would normally be required before a contract should be held to give a potential or actual creditor complete control over when time starts to run against him."

The Court has confirmed that the limitation period of six years in a cause of action for payment for work and services under a simple contract commences from when the work and services were completed and not from the date of invoicing. However, in the wider world of contracting there are a number of other possibilities when the limitation period commences.

The decision in ICE v EPIC is a timely reminder of the need to consider carefully the application of limitation periods when negotiating contracts and when a dispute arises. In construction contracts, the position is often more complex, as the contractual payment provisions may influence when the cause of action accrued, and consequently when the limitation period has commenced. 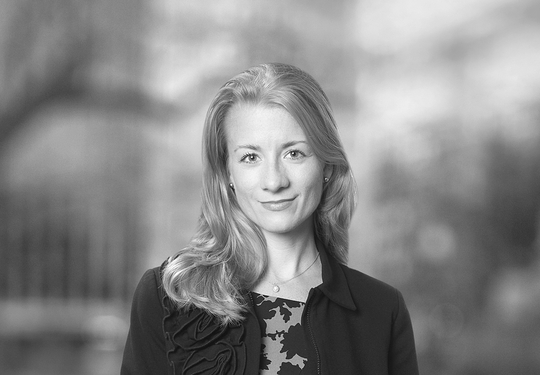