In Russian insolvency procedures, it is quite common for third parties to try to exclude property from a debtor’s insolvent estate (konkursnaya massa) by claiming title to its real property in the absence of the registered title. These third parties may refer to the agreements that had been made prior to the commencement of the insolvency procedure as well as to the actual transfer of property to them. In considering a claim, a conflict arises between the registration of title to real property in the Russian Unified State Register of Rights to Real Estate and Transactions (EGRP) and possession of property by third parties.

In similar circumstances, White & Case has successfully defended the rights of a secured creditor in insolvency proceedings before the Supreme Court of the Russian Federation (the "Supreme Court") and proved its case concerning priority of registration of title to real property over actual possession of property. This case before the Supreme Court yields precedential value in clarifying this important legal issue and in providing protection for the debtors' insolvent estates against third-party claims.

KB "Uniastrum Bank" (LLC) (the "Bank") was an insolvency creditor (konkursniy creditor) of "Ozdorovitelniy kompleks "Gamma" LLC (the "Debtor"). The Bank’s claims against the Debtor were secured by a pledge over several hotel buildings.

In the course of insolvency proceedings, an insolvency manager (konkursniy upravlyaushiy) of the Debtor filed a claim with the court for the approval of the terms and conditions applicable to the sale of property pledged to the Bank. These terms, among other things, define the pledged property and set its starting selling price at auction for the purpose of its sale in the course of insolvency management (konkursnoe proizvodstvo). The court of first instance affirmed the validity of the terms and the starting selling price of the pledged property. It is worth mentioning that the Buyer has neither participated in the Debtor’s insolvency proceedings, nor brought any claims against the Debtor.

The Supreme Court allowed a cassation appeal of the Bank and set aside the resolutions of the cassation court and the court of appeal. In its ruling No. 308-ЭС15-12123 of 26 December 2016 (the "Ruling"), the Supreme Court held that, as a result of the lower courts resolutions, the disputed premises owned by the Debtor were effectively excluded from its insolvent estate. Further, the lower courts did not consider whether the Buyer could even acquire the ownership rights over the disputed premises after the commencement of the insolvency management stage in respect of the Debtor.

Prior to the Ruling and the Supreme Court ruling No. 308-ЭС16-12236 of 28 December 2016 in a case concerning similar questions of law, there had been uncertainty in the court practice of the commercial courts as to whether a claim for registration of the title transfer could be made against an insolvent outside insolvency proceedings.

Some courts were of the view that a claim for registration of title is not a proprietary claim and, thus, it can be made against a debtor outside insolvency proceedings.1 As a result, third parties could demand and obtain property from the debtors' insolvent estates, thus impairing the rights of insolvency creditors.

On the other hand, there was also a position that a claim for registration of title constitutes a proprietary claim and can be made against a debtor only in accordance with a special procedure in the course of insolvency proceedings.2 Under this approach, it is necessary to determine the value of the claim for registration of title to property of a debtor and to record such claim with a claims register in accordance with insolvency rules. A party that makes such claim against a debtor does not have an advantage over insolvency creditors.

As a result of this uncertainty, there were cases when the debtor’s property was excluded from its insolvent estate because the court upheld a claim for registration of title and this resulted in the diminution of value of the insolvent estate.

Creditors can use this reasoning of the Supreme Court to effectively defend themselves from actions being brought in order to exclude the valuable assets of a debtor from the insolvent estate.

Anna Boer, an associate at White & Case, assisted in the development of this publication. 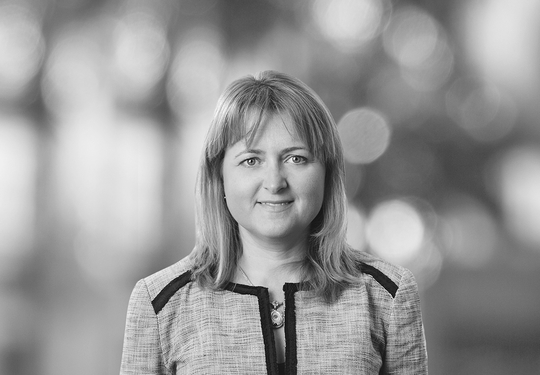 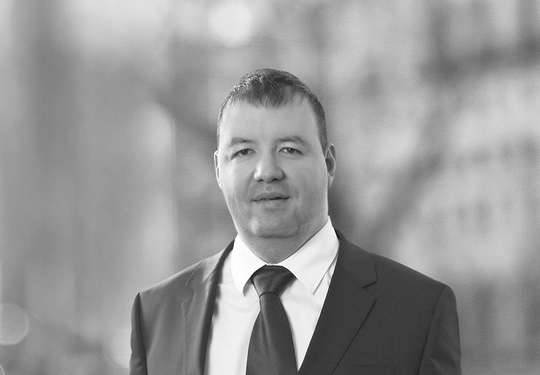