The most influential market for M&A deals for France is the United States, both in terms of inbound and outbound deals.

France ranked
14th
out of 147 countries

According to the M&A Attractiveness Index, developed by the M&A Research Centre at Cass Business School, France is now ranked 14th out of a total of 147 countries in terms of its attractiveness for M&A purposes (i.e., its ability to attract and sustain business activity).

The six-year trend data track France as achieving a rank as the tenth most attractive country in 2012, but dramatically falling to its lowest rank in six years as the 17th the following year.

The key factors driving the French ranking are infrastructure and assets, which have remained consistently high

The market challenges are acute in the socioeconomic factors, where the threats are similar to the United Kingdom having a low population demographic level. To increase its overall position, France needs to continue to improve the regulatory and political area (such as paying taxes and enforcing contracts) and economic and financial (such as GDP size and growth) factors.

The key factors driving the French ranking are infrastructure and assets, which have remained consistently high throughout the six-year period, and also technology, which has steadily improved across the period. Within these factors roads are significant within infrastructure as well as innovation within technology. 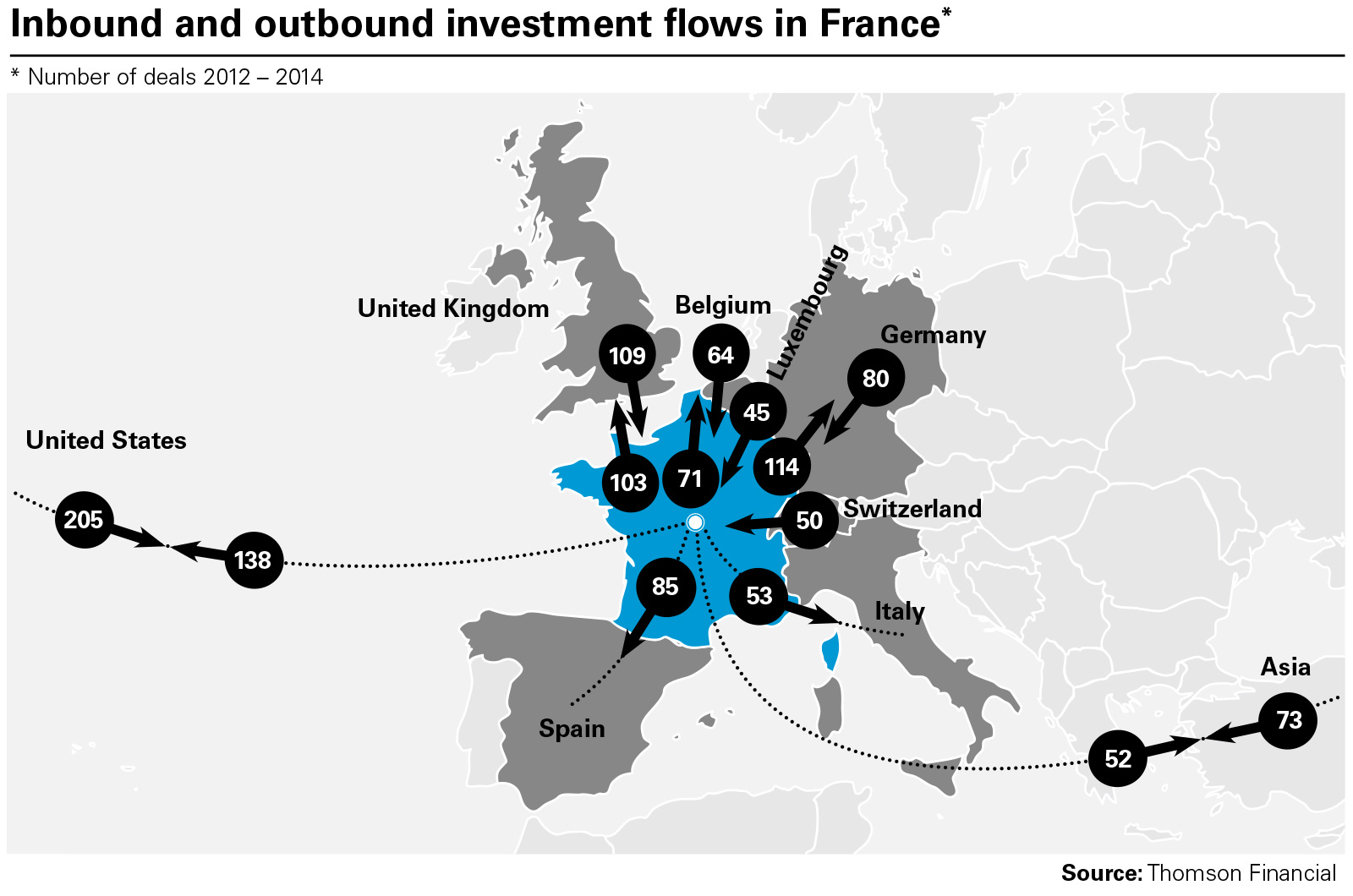 We refrain here from reading too much into a change in position on the M&A Attractiveness Index. The world's biggest banks and corporations have long been moving in and through (and sometimes out of) the French corporate landscape, and while the Gallic approach to protecting businesses—and thereby, more indirectly, the country's heritage—may present more challenges to M&A activity than, say, the British approach, our focus lies rather with the general economic climate.

Indeed, the turnaround in European M&A momentum has arguably been the most energetic for France as the country accounted for a sixth of all deal activity on the continent last year. At the top end, several transactions exceeded US$5 billion, and some were well over. The telecoms space is buoyant to the extent that consolidations and the like have given corporate dealmakers in other sectors the confidence to make a move. Furthermore, management team shake-ups in energy and defense (TOTAL, Thales) may well be setting the stage for more "fusions et acquisitions". And as we seem to be beyond the most troublesome aspects of eurozone skittishness, otherwise sensible deals that were not pursued are now getting the green light.

Foreign investors are riding the wave. The last calendar year of transaction activity was four times as robust as the year before, and France enjoyed a surge of over 600 percent in inbound M&A. Meanwhile, outbound deal value hit its highest level in half a decade, and there were more deals than in recent memory. Private equity buyouts were at their most numerous since 2007, a state of affairs reinforced by parties sidelined from the US$47 billion LafargeHolcim deal (industrials). These buyers are securing the assets being divested by the merger partners in order to stay on the right side of the European Commission. 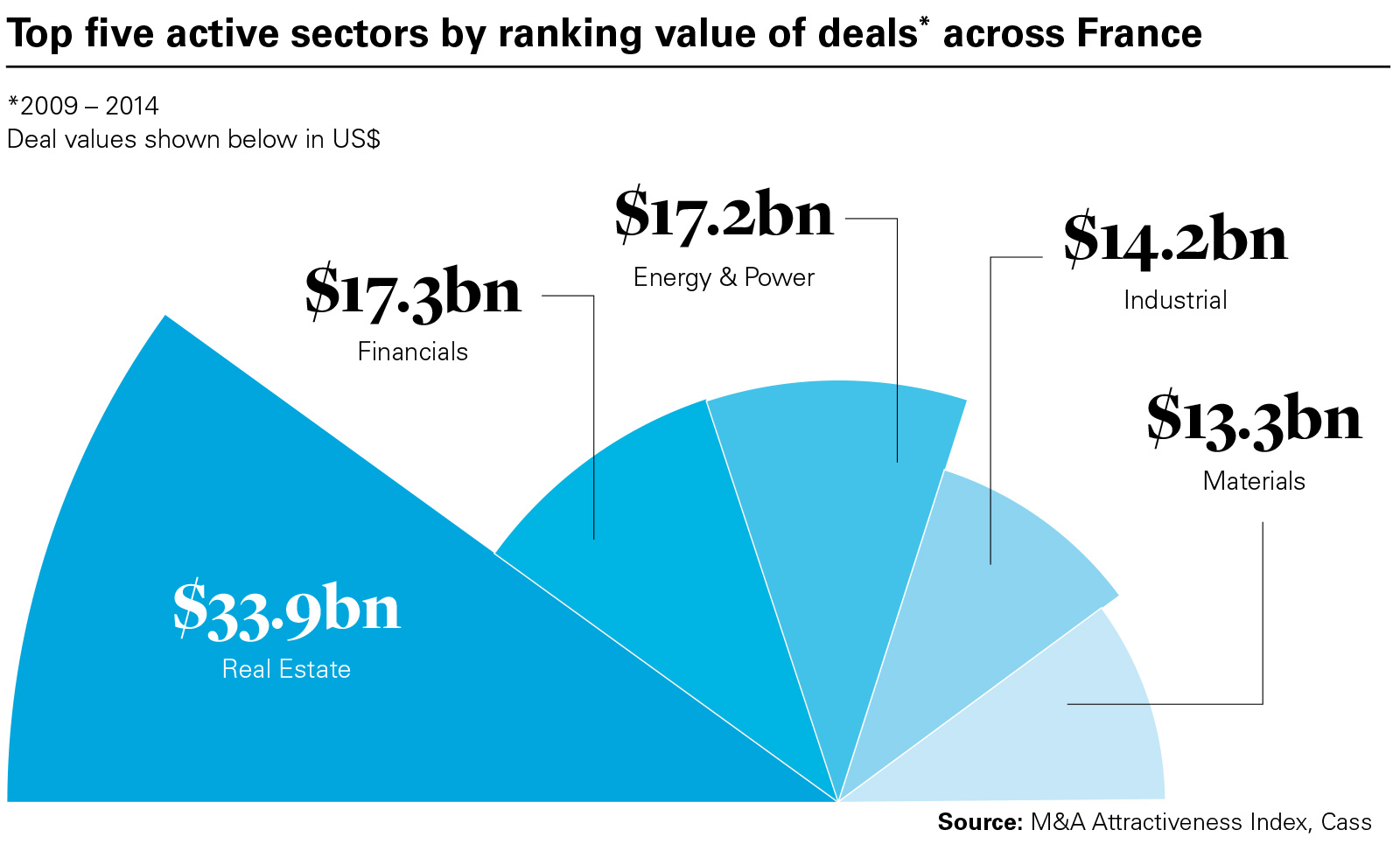 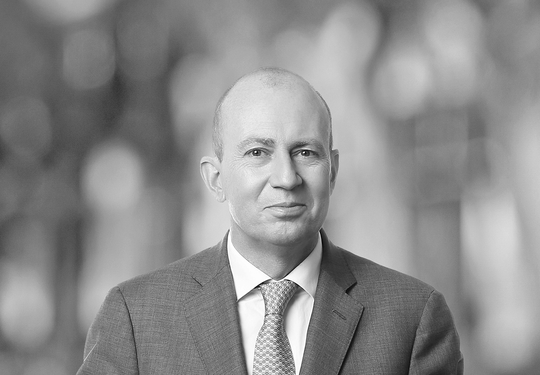