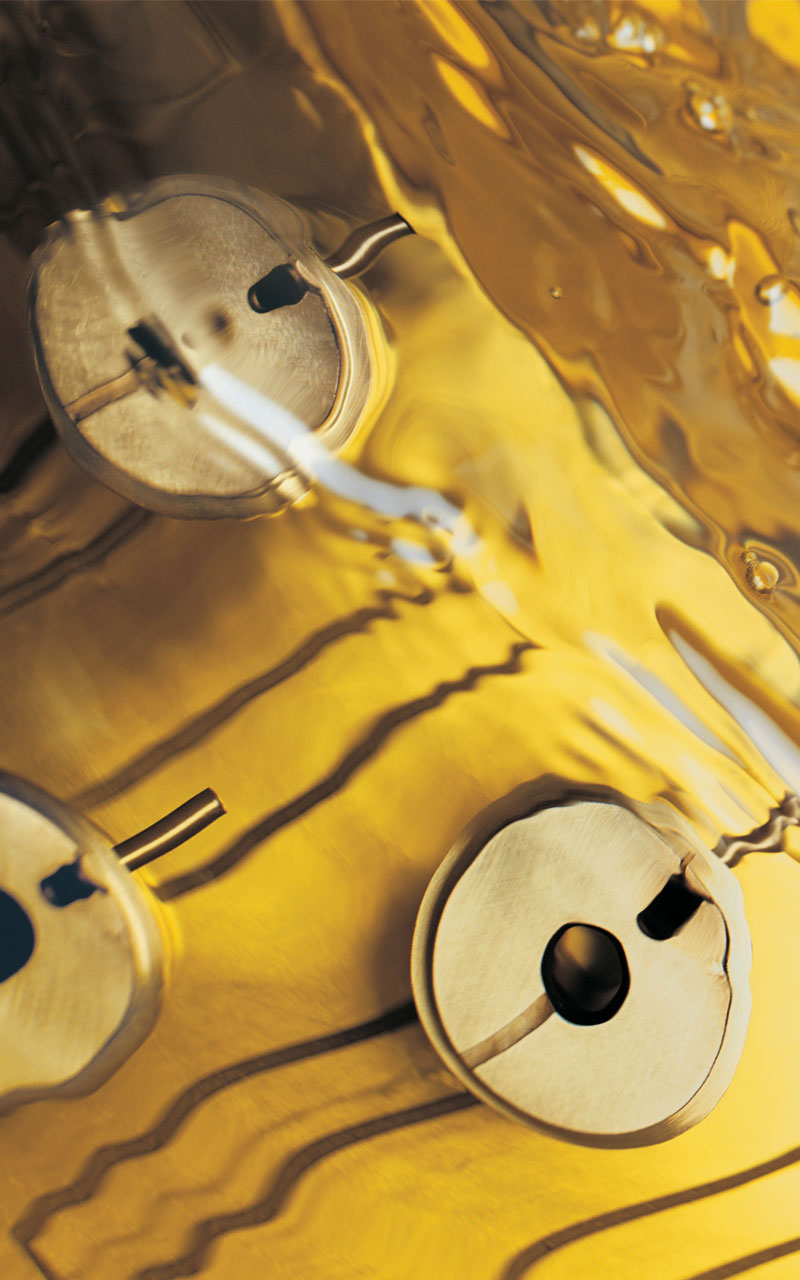 The concept of a "hydrogen economy" has gathered momentum in recent years, with hydrogen touted as the clean molecule the world needs to secure a sustainable energy future. Hydrogen is clean-burning, can be produced from renewable sources of power, and is a potential substitute for fossil fuels. It therefore has a promising role to play in the global effort to address the effects of climate change, particularly in fossil fuel-intensive sectors such as steelmaking, heavy transport and other sectors that are difficult to abate. While hydrogen will clearly play a role in a decarbonized future, the depth of that role will depend heavily on cost reductions and governmental policies.

Given the range of options for hydrogen production (and its eventual use), prospective market players can tailor their participation in this exciting sector in line with their particular strengths, strategies and risk appetites.

We have a long record of successfully delivering "first of" transactions in emerging markets and sectors around the world. Given the similarities in the value chain and infrastructure requirements for hydrogen and LNG, our deep experience in the LNG industry dating to the 1980s, coupled with our market-leading capabilities in the global renewables sector, provides us with the unique skill set necessary for navigating clients through the complexities of developing and financing projects in this emerging sector. Through understanding intimately the practical and commercial considerations impacting the viability and bankability of these projects, we help our clients realize their net-zero ambitions.

Murchison hydrogen project
Representation of Copenhagen Infrastructure Partners on its acquisition of an interest in the Murchison Hydrogen Project in Western Australia, including a particular emphasis on environmental impact assessment and native title issues. The Murchison Hydrogen Project is a 5GW project north of Kalbarri, Western Australia. The project involves a combined solar and wind farm, desalination plant, electrolyzer plant, spur pipeline, and coastal terminal storage and transport facility.

Neoen's Hydrogen Superhub
Advised Neoen on its funding from South Australia's Renewable Technology Fund for the feasibility analysis and eventual construction of a renewable hydrogen production facility. The Superhub will be constructed in South Australia and is expected to produce hydrogen from electrolysis of water powered by renewable wind and solar energy, and potentially also battery.

Gulf Coast Ammonia
Advised the lead arrangers on the project financing of Gulf Coast Ammonia, a world-scale hydrogen and nitrogen based ammonia plant in Texas City, Texas, with capital costs in excess of US$800 million.

Green hydrogen project
Advising the project company in connection with the financing of a greenfield facility powered by renewable energy for production and export of green hydrogen to global markets, capable of producing 650 tons per day of carbon-free hydrogen in the form of ammonia, to be located in Middle East.

Faurecia's Hydrogen mobility joint venture with Michelin
Advised Faurecia, a leading technology company in the automotive industry, on the creation of its joint venture with Michelin, the world leader in tyres and sustainable mobility, combining all their hydrogen fuel cell-dedicated activities with the aim of becoming a world leader in hydrogen mobility. Its goal is to develop, produce and market hydrogen fuel cell systems for light vehicles, commercial vehicles and trucks as well as for other areas of electromobility.

Green hydrogen project
Advising an international energy company in connection with the production, use and supply of green hydrogen, especially against the background of the new legal requirements of the German Renewable Energy Sources Act 2021 (EEG).