Adam is counsel in our Moscow office Corporate/M&A and Energy practices. Adam has significant experience advising on corporate and commercial transactions in a wide range of sectors. He regularly represents corporates and multilateral financial organizations and has considerable experience in the energy and natural resources industries. He has advised various energy, resources, technology and infrastructure companies on M&A transactions and joint ventures, as well as licensing and supply agreements.

Representation of Rostelecom, an unrivalled Russian leader in the telecom industry, on the acquisition of DataLine, a leading Russian data-center services provider for approximately US$280 million.

Representation of Stinn LLC, member of Vera-Olymp, in an acquisition of 48.57% of shares in Russ Outdoor, Russia's largest outdoor advertising operator, from minority shareholders.

Advising Rosneft, the leading oil company in Russia and one of the world’s largest publicly traded petroleum companies, in connection with the restructuring of its arrangements with Sibur for the processing of associated gas at the Yugragaspererabotka gas processing facilities. Prior to joining White & Case in 2008, Adam worked as an associate in law firms in the UK, where his experience included a five-month secondment to the legal department of a major international oil company.

Advising Independent Petroleum Company (IPC) on the establishment of a joint venture with Alliance Group (Alliance), a leading independent oil and gas player with vertically integrated operations in Russia, Kazakhstan and Ukraine, and the subsequent buyout by IPC of the counterparty's interest in the JV.

Advising Independent Petroleum Company (IPC) on the acquisition of the companies holding the licences to the Payakhskoe and Severo-Payakhskoe fields.

Advising Sberbank in the acquisition of a 75 percent interest in the charter capital of Yandex.Money, the Russian on-line payments service, and the establishment of the associated joint venture arrangements with Yandex NV.

Advising TNK-BP in connection with its US$1.8 billion acquisition of producing and pipeline assets in Vietnam and Venezuela from BP.

Getting the Deal Through - Electricity Regulation 2018: Russia 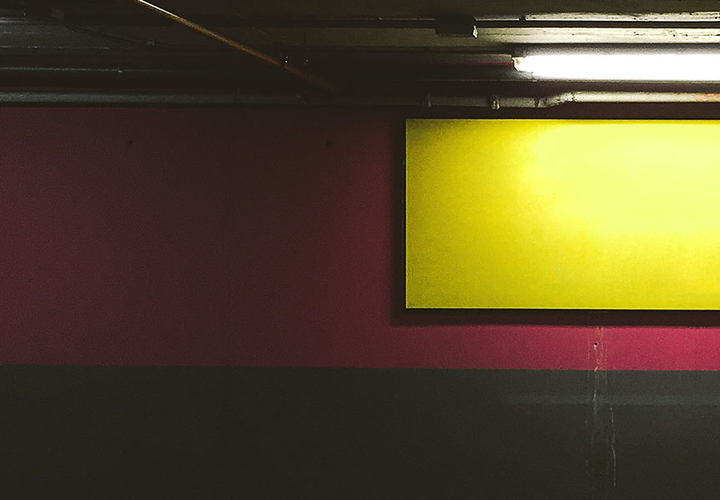