Adhuv is an associate in the Firm's Financial Restructuring & Insolvency team in London. He has experience with cross-border insolvency issues, restructurings, administrations and schemes of arrangement. His experience also includes involvement in corporate and capital markets transactions.

In 2021-2022, Adhuv spent twelve months on secondment to Centerbridge Partners as a member of the London Credit, Distressed Strategies & Special Situations team. He spent nine months in 2017-2018 on secondment to Oak Hill Advisors, a leading alternative investment firm, advising on private credit, private equity and restructuring transactions. Adhuv has also spent six months working in the Firm's Tokyo office, where his focus was on project finance and general banking matters.

Swissport
Representation of Swissport, the world's leading provider of airport ground services and air cargo handling, on its comprehensive restructuring and recapitalization. The restructuring provided Swissport with a delevered and strengthened balance sheet by addressing approximately €1.9 billion of existing debt, and left the business with improved liquidity with which to withstand the ongoing challenges posed by the coronavirus pandemic.

Seadrill
Representation of the coordinating committee of agent banks and export credit agencies representing holders of US$5.6 billion of senior secured indebtedness across 12 credit facilities in connection with the restructuring of the liabilities and obligations of Seadrill Ltd., an offshore drilling rig operator and its affiliates. This follows the comprehensive restructuring in 2018, where we advised the co-ordinating committee representing a bank group holding US$7.4 billion in secured debt. The result provided a significant structural improvement for senior lenders, the negotiation of settlements that attracted more than US$1 billion of new capital, and the re-profiling of Seadrill's capital structure.

CEONA
Representation of EY as administrators to the CEONA group, a SURF and subsea construction contractor in the deepwater market. CEONA's cash flows came under significant strain due to falling demand for its services as a result of the depressed market conditions and ongoing liabilities in connection with its fleet. Despite efforts to restructure CEONA's indebtedness, it was unable to achieve a turnaround on a solvent basis and several English companies in the Group were placed into administration by the Directors in September 2015.

Afren plc
Advising Afren plc, a UK listed company with oil & gas assets in Africa on its proposed capital and financial restructuring. Prior to entering into administration in July 2015, the Afren transaction was expected to be the largest ever restructuring in the oil & gas sector.

Author of "Transatlantic court-ing behaviour: the US v. the UK", White & Case, August 2018 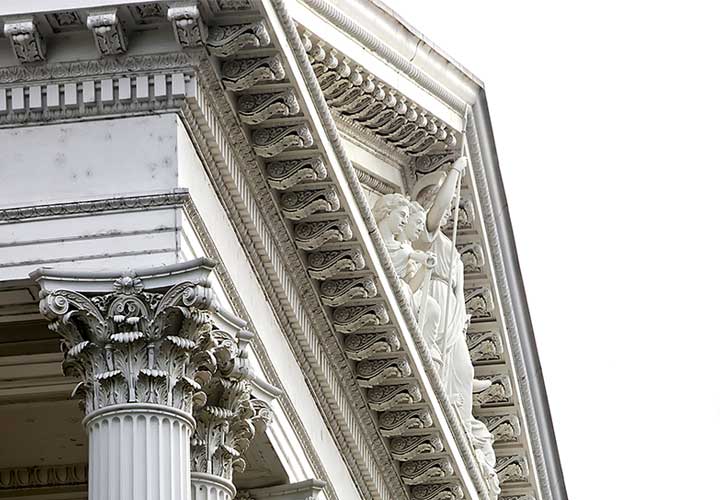 Transatlantic court-ing behaviour: the US v. the UK
view all