Alexandra Rogers joined White & Case in 2008 and is a local partner in the firm's Brussels office. She advises clients on a broad range of competition law issues, including dawn raids and inspections, cross-border merger control, and antitrust compliance for both dominant and non-dominant companies as well as trade associations.

Alexandra has a significant track record of defending and advising clients in major international cartel investigations, in areas such as power cables, ball bearings and Euribor derivatives. She acted in Nexans France v Commission, and successfully challenged the dawn raid decision adopted by the European Commission. She has also played an active role in the subsequent appeal of the EC's Power Cables decision.

Alexandra regularly represents clients before the European Commission in Phase I and Phase II merger control reviews, including complex investigations requiring divestitures. She was part of the team that achieved unconditional clearance for the acquisition of Tele2 NL by Deutsche Telekom subsidiary T-Mobile Netherlands, a four-to-three mobile market consolidation. She has also helped clients to obtain approval from the European Commission when purchasing assets divested as part of the EU merger procedure, and advises clients in merger proceedings before the UK competition authority.

A fluent French speaker, Alexandra was seconded to the Paris office of White & Case, where she assisted a major European bank in connection with investigations by the American and French regulatory authorities.

Alexandra has experience working with the application of antitrust rules to horizontal and vertical agreements and has also advised clients on abuse of dominance issues, including in relation to IP law.

Alexandra has a strong interest in sports law and has litigated before the Court of Arbitration for Sport. 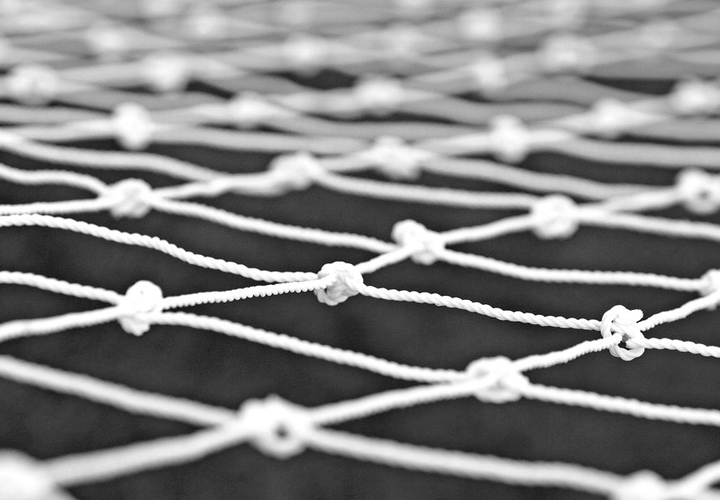 On Your Skates! Lessons for Sports Governing Bodies and Event Organisers from the European Commission's ISU Decision

Changing Roles: the CMA during the Transition Period and beyond
view all

White & Case Advises Angelini on Acquisition of ThermaCare from GlaxoSmithKline