Catherine Yoon is an Associate in the Dispute Resolution group based in Singapore. Her practice focuses on US commercial litigation and international arbitration.

Catherine joined the firm after graduating from Columbia Law School, where she was a Harlan Fiske Stone Scholar.

Advising a Middle Eastern government on a multi-million dollar ICC arbitration arising out of a FIDIC Red Book contract for the construction of airport infrastructure including roads and bridges.

Advising a Middle Eastern government on multi-million dollar ICC arbitrations arising under the FIDIC Yellow Book for the construction of catering facilities and installation of IT Systems to be used at a flagship airport.

Advising a Korean private energy producer on a potential multi-million dollar dispute against a leading manufacturing and electronics conglomerate, in relation to product liability issues arising out of a defective and malfunctioning gas turbine installed in a power plant in Korea.

Advising a Korean client on claims in excess of US$1 billion against a major oil company in relation to a development in the Gulf area.

Representation of a major Korean automotive company in US federal court, in relation to a commercial dispute with a Caribbean distributor. Successfully moved the court to order plaintiff to pursue arbitration in Korea under Korean law.

Advising a major Korean automotive company on risk analysis relating to its contractual relationship with an eastern European distributor.

Representation of a major Korean bank in a multi-million dollar lawsuit pending in US federal court, regarding a lawsuit brought by the bank against a US company for fraud and other business tort claims relating to trade loans. 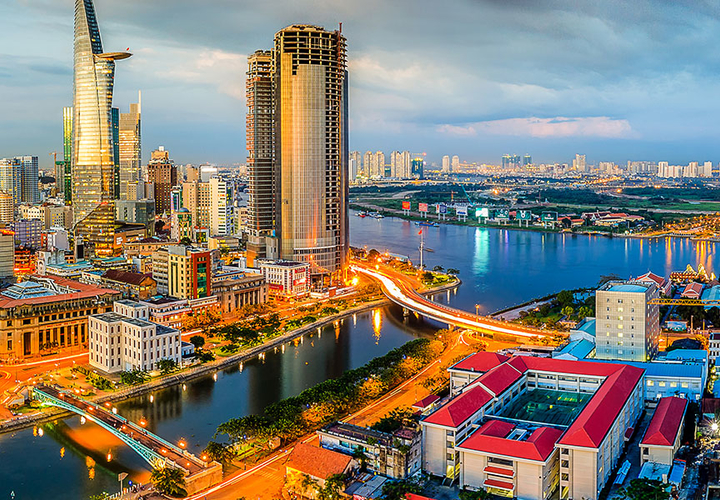 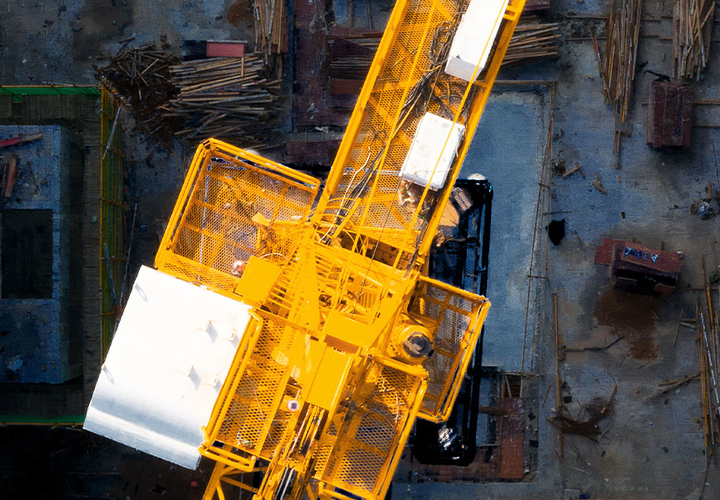 Security of payment: claiming a sum that “may” be due?
view all