'North Carillon, LLC v. CRC 603, LLC', 135 So. 3d 274 (Fla. 2014).
In the Florida Supreme Court, won reversal of a lower court order construing the Florida Condominium Act to allow condominium purchasers to back out of their purchase agreements after the downturn in the real estate market. The lower court ruled that the Act requires deposits up to 10% of the purchase price, and deposits in excess of 10%, to be kept in separate escrow accounts, even if they are separately accounted for. Agreeing with our client, the Court reversed, finding the statute to be ambiguous and construing it in North Carillon’s favor because noncompliance with the escrow requirements carried a potential criminal penalty.

'Sargeant v. Al-Saleh', 137 So. 3d 432 (Fla. 4th DCA 2014).
In Florida’s Fourth District Court of Appeal, won reversal of a trial court order compelling our client to turn over stock certificates representing stock ownership in corporations located and incorporated outside the state of Florida. The Fourth District Court of Appeal agreed with our client that it did not have jurisdiction over such foreign assets.

'Southern Alliance for Clean Energy v. Graham', 113 So. Sd 742 (Fla. 2013).
In the Florida Supreme Court, won affirmance of an order upholding the constitutionality of a statute allowing our client, Florida Power & Light Company, to recover costs for the pre-construction of nuclear power facilities in advance of construction, whether or not construction ever occurs.

'LSSI Data Corp. v. Comcast Phone, LLC', 696 F.3d 1114 (11th Cir. 2012).
In the Eleventh Circuit, won reversal of an order granting a preliminary injunction. In a case involving complex FCC regulations on the obligations of telecommunications providers to share directory listing data, the plaintiff claimed that Comcast discriminated against it by providing access to data through an agent that was also plaintiff’s competitor. But the Court ruled that the plaintiff did not show that it was likely to prevail on its claim, and quashed an injunction against Comcast.

'Pretka v. Kolter City Plaza II, Inc.', 608 F.3d 744 (11th Cir. 2010).
In the Eleventh Circuit, won reversal of an order remanding a $30 million class action to state court. The district court had ordered remand because the plaintiffs’ complaint was silent on the specific amount sought in damages, and because it found that our client, Kolter, was barred from supporting its removal petition with evidence of potential damages. The Eleventh Circuit disagreed, in a ruling that expressly repudiated prior Eleventh Circuit law to the contrary, and that made it significantly easier for defendants to remove class actions to the federal courts. 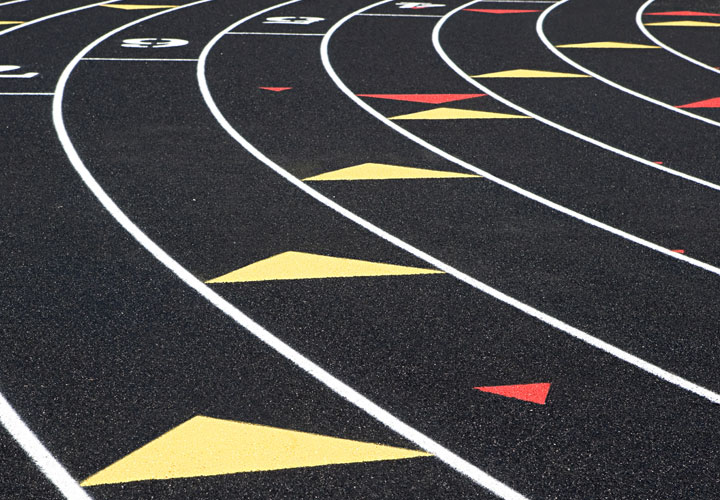