David Hartridge is a Senior Trade Policy Consultant in the Geneva and London offices of White & Case LLP. He advises clients on implementation and compliance with the WTO agreements; WTO accession negotiations; WTO dispute settlement proceedings; the progress and implications of the Doha Round of multilateral negotiations; and government relations.

Prior to joining the Firm, Mr. Hartridge served for eight years as Director of the WTO's Trade in Services Division. In that position, Mr. Hartridge carried principal responsibility in the WTO Secretariat for the completion and implementation of the General Agreement on Trade in Services (GATS), the governing agreement for market access issues in industries such as financial services and telecommunications. Mr. Hartridge also played a major role in the negotiation of the Reference Paper disciplines on competition and regulation in telecommunications markets. He had previously been Director of the Office for Multilateral Trade Negotiations at the General Agreement on Tariffs and Trade (GATT), which was responsible for the launch of the Uruguay Round and subsequently for the negotiation of the WTO Agreements on Trade-Related Aspects of Intellectual Property Rights (TRIPS), Trade-Related Investment Measures (TRIMS) and Government Procurement. Earlier in his career, Mr. Hartridge was Chef de Cabinet of the Director-General of GATT, and also served as acting Director-General of the WTO in 1999.

He frequently speaks in public on trade issues and is regularly consulted by international media on WTO affairs. He has been interviewed by China Central Television, the BBC and Bloomberg News, among others.

ESA-EC Economic Partnership Agreement Negotiations: A Guide to the Preparation of Schedules of Commitments on Services, January 2009, (co-author) 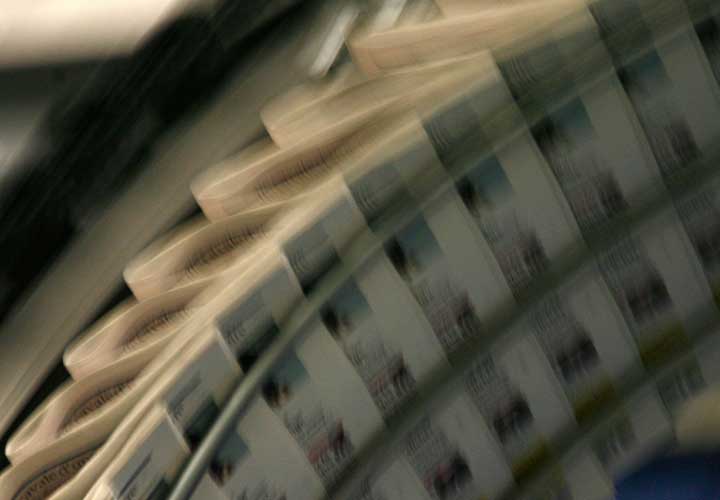 The WTO Work Programme on Electronic Commerce
view all