Douglas Landy serves as co-head of White & Case's Financial Institutions Industry Group and head of the US Financial Services Regulatory practice. He is also a member of the Firm’s Fintech practice.

Doug is one of the most preeminent US lawyers advising financial institutions on blockchain and crypto matters. He represents global banks on the creation blockchain and crypto trading platforms, custody, payment systems, stablecoins and related financial products. Doug has also been advising non-bank Fintech companies on potential bank charters, including the OCC's Payment Charter, and similar charters and licenses.

Clients benefit from his deep understanding of banking and securities laws, along with his thorough and practical legal analysis. He has represented banks in some of the largest M&A transactions in banking history, and in some of the most significant regulatory and Fintech events of the last two decades. Doug was a key advisor to many leading banks and financial institutions, industry advocacy groups during the last financial crisis and the subsequent regulatory reform period. He began his career at the Federal Reserve Bank of New York. His regulatory practice focuses on matters involving almost every significant regulatory issue, including bank charters and licenses, the Volcker Rule, capital requirements, bank insolvency issues, and US laws and regulations applicable to non-US banks. Doug is credited for coining the acronym "TOTUS" for the important Volcker Rule exclusion for trading outside of the United States.

Select examples of his experience include:

Citibank in its merger with Travelers, the largest financial services merger at the time

JPMorgan in its revolutionary use of blockchain tokens to allow intra-day repo trades, the first time that a US bank has tokenized an existing, significant trading product

The State of Wyoming in the amendment of its UCC and Banking laws to permit new digital asset banks, and the custody of, and secured interests in, digital assets

The FIA, LSTA and The Clearing House on CCP risk, capital matters and advocacy

Dozens of US and foreign banks in Volcker Rule advocacy, interpretation and compliance reviews

A European government in a $30 million backstop of a troubled US subsidiary of a European bank; and a $57 billion "bad bank" of troubled assets for a separate European bank

Rabobank in the criminal plea of its US subsidiary bank

Doug has published more than 90 scholarly pieces on banking and financial services topics. He is a featured speaker at industry conferences, including the upcoming IIB January 2021 Orientation Program on "US Banking Law and International Banks – What You Need to Know," as well as IIB's 2019 Annual Risk Management/Compliance Seminar panel.

He is widely quoted on financial service topics in the New York Times, Wall Street Journal, Financial Times, Reuters, Bloomberg, The Times London and numerous others.

Doug is also ranked as a leading lawyer for his Fintech expertise. Chambers USA recently recognized him in the Fintech Legal: Corporate, Securities and Financing and said "[h]is expertise is fantastic, and he gets back to me faster than everyone else. Doug … [is] firmly in the elite category in the Fintech space."

UnSound: OCC IL 1179 and Its Backwards Creation of New Law 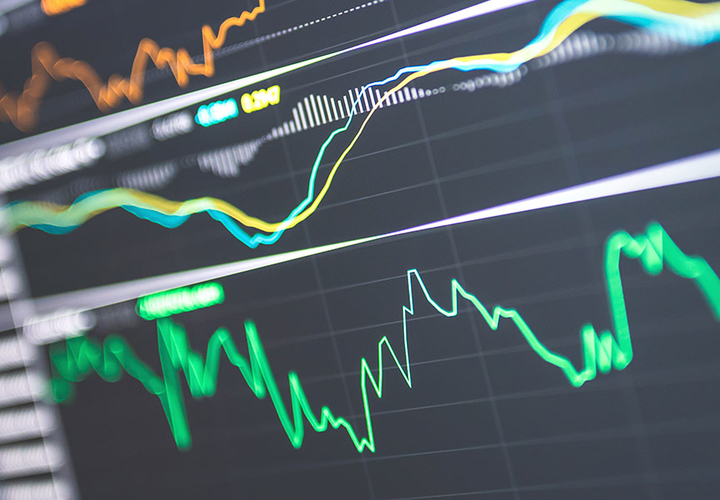 Unstable: the PWG's Report on Stablecoins

Distributed ledger technology as a tool for streamlining transactions

What can the cryptocurrency and digital asset market expect next?