Gianluca “is commended for being committed and finding solutions in complex situations”. Gianluca “has a commercial approach and is well liked by clients” and is “noted for his skills in securitization”.

Gianluca is ranked amongst the leading lawyers in Banking & Finance Securitizations by Chambers Europe/Global 2021. He is also a highly regarded lawyer in Real Estate Finance, Banking and Structured Finance (Securitisation) according to IFLR1000 2020 and he is a recommended lawyer in Banking & Finance, DCM and Restructuring & Insolvency according to The Legal 500 2021, which describes his "hard-working approach and high level of commitment are impressive". In Chambers he "is commended for being committed and finding solutions in complex situations," "has a commercial approach and is well liked by clients," and is "noted for his skills in securitisation". Gianluca has also been named "Banking Lawyer of the Year" in 2015 by LegalCommunity.

NPLs AND UTPs SALES AND PURCHASE

NPLs and UTPs sale and purchase

Intesa Sanpaolo Group and UniCredit on the sale of a NPLs portfolio, 2019
Gianluca advised Intesa Sanpaolo Group and UniCredit S.p.A. in connection with the set-up of a platform for the disposal of UTP shipping loans, through the constitution of an Italian closed-end umbrella alternative investment fund, named "Fi.NAV.", reserved to professional investors and the disposal of a shipping loans portfolio for a total GBV equal to around USD350 million.

GWM on the acquisition of a €91 million sub- and non-performing loan receivables, 2018
Gianluca advised an investment fund managed by GWM in connection with the acquisition from FMS Wertmanagement of sub- and non-performing loan receivables having an aggregate gross book value of €91 million and arising from five real estate loans secured by Italian real estate assets and a UK factory outlet.

Banca IMI, Citibank and Deutsche Bank on two securitizations, 2016*
Gianluca advised Banca IMI, Citibank and Deutsche Bank, as arrangers and senior notes underwriters in connection with the securitization of (i) a €488 million portfolio of performing financial leasing and (ii) a €405 million portfolio of performing corporate loans of various nature, both originated by GE Capital Interbanca Group in relation to its acquisition by Banca IFIS S.p.A.

AI in the boardroom: opportunities and challenges

State of the art of the Italian liquidity measures – Keeping Italian Companies Alive?

US CARES Act: Relief Available to US Subsidiaries of European Companies 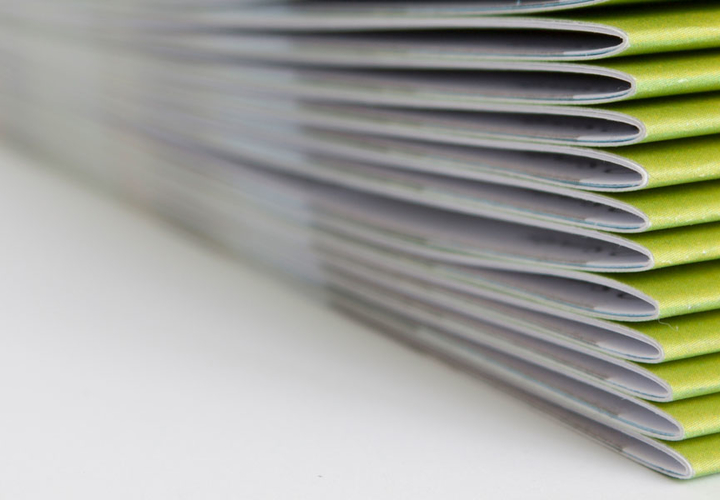