Based in the White & Case’s Silicon Valley office, Jeremy is a well-recognized leader in the high tech patent litigation field. Jeremy was named a Top 20 Attorney for Cyber/AI by the Daily Journal in 2018, the Most Effective Lawyer in IP by the Daily Business Review in 2015, and is regularly quoted in publications such as Law360, Bloomberg, and CDR about developments in high tech patent litigation. Jeremy recently appeared as a panelist for the Daily Journal’s Patent Disputes Forum in April 2019 on willful patent infringement, presented on Artificial Intelligence in Litigation in October 2018, and discussed the future of patent litigation on a webinar for AI, smart devices and cryptocurrencies in May 2018.

Jeremy has also made use of his trial skills to assist charitable organizations in need of assistance on a pro bono basis. Jeremy defended Life Rolls On (a charity supporting disabled surfers) in a patent infringement case that was dismissed, the Surfrider Foundation (an environmentally-focused charity) in a contract dispute for which Jeremy received Surfrider's Wavemaker Award, and Jeremy won an arbitration award for an indigent laborer, for which Jeremy received the Wiley W. Manuel Award by the California bar. During law school, Jeremy worked for the American Red Cross to prevent exploitation by infringers of its trademarks after the 9/11 attacks.

In his previous Am Law 200 ranking-law firm, Jeremy was the head of the Firm's  Silicon Valley Trial and IP practice groups. Jeremy has also been recognized for receiving the highest score on the Florida bar exam.

Bars and Courts
California State Bar
Florida State Bar
US Courts of Appeal for the Ninth, Eleventh and Federal Circuits
US District Courts for the Northern, Eastern, Central and Southern Districts of California
US District Courts for the Northern, Middle, and Southern Districts of Florida
Education
JD
American University, Washington College of Law
BA
University of Michigan
Languages
English

Rovi Corporation (now Tivo). Jeremy served as trial counsel in a hearing at the International Trade Commission for a fundamental innovator in television software technology. *

Samsung. Jeremy was a member of teams in multiple cases related both to smartphones and televisions. *

CIBA Vision (now Novartis). Jeremy was a member of the trial team that prevailed at a bench trial involving the first disposable 24-hour contact lens in a dispute that claimed damages of over US$1 billion, which was later settled favorably. *

Enodis Corporation (now Welbilt). Jeremy secured a voluntary dismissal based on development of patent invalidity evidence regarding one of the first quick-cooking commercial ovens now used in many fast-casual restaurants in the United States. *

Section 1201 of the Digital Millennium Copyright Act (DMCA) Matters. Over the past few years, Jeremy has become one of the leading authorities involving piracy allegations under the DMCA against software developers, having successfully resolved multiple disputes at an early stage of the proceedings.

Confidential Proceedings. Jeremy has first-chaired multiple arbitrations regarding software licensing disputes that resulted in the protection of the client’s software and intellectual property rights. *

Fairchild Semiconductor (now On Semiconductor). Jeremy was a member of the team that secured a large pretrial settlement in a contract dispute based on defective epoxy mold compound in semiconductors that caused massive disruption to industry-critical servers. *

Yang v. Multispan. Jeremy was lead counsel in a successful defense of a shareholder dispute for a life sciences company that was voluntarily dismissed after Jeremy filed summary judgment. * 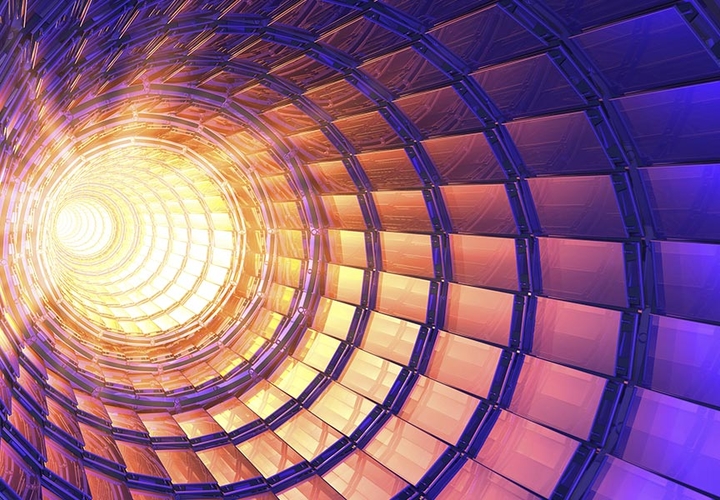