As a member of the Energy Regulatory group, he works with international and domestic clients, including large utilities and financial institutions, on many of the unique aspects of federal regulation of the energy industry in the United States. John has experience involving matters such as tariff filings subject to FERC approval under either the FPA or NGA, the reporting obligations required by FERC under its market-based rate regime, transactions requiring FERC approval pursuant to Section 203 of the FPA, as well as FERC investigation and enforcement proceedings. In addition, John assists clients with navigating a wide range of energy regulatory matters arising in the context of M&A transactions, project financings, and contract negotiations.

John is also actively involved with the Firm's pro bono matters, with particular focus on criminal appellate issues. For instance, he is a member of a multi-office team representing an inmate on death row in Texas that successfully persuaded the State of Texas and the trial court overseeing the case to halt the pending execution to conduct DNA testing of evidence.

Bars and Courts
Maryland State Bar
Education
JD
American University, Washington College of Law
Bachelor of Arts
Economics and Philosophy
Boston College
Languages
English
Admitted only in the State of Maryland; not admitted or engaged in the practice of law in the District of Columbia. Work performed under the supervision of principals of the Firm, members of the District of Columbia Bar.

US Chapter, Getting the Deal Through – Electricity Regulation 2016

Getting the Deal Through - Electricity Regulation 2018: United States

Getting the Deal Through - Electricity Regulation 2018 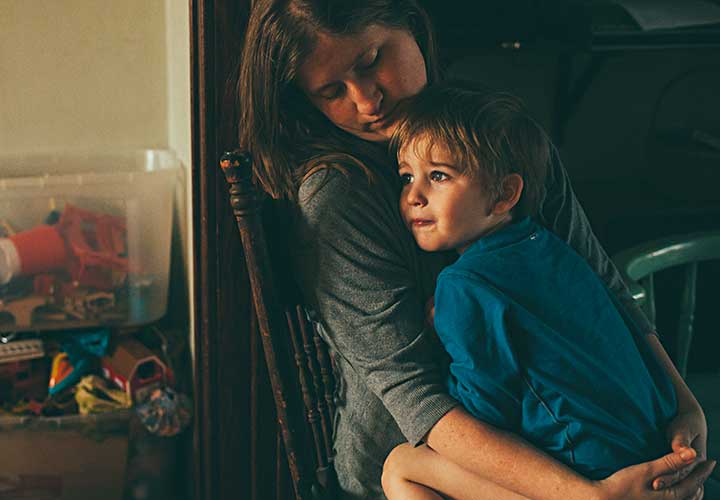 A supreme brief
view all