Owen Pell received the Burton Award for Distinguished Legal Writing in 2003 and again in 2014.

Owen Pell has represented governments, major banks and companies in complex, cross-border disputes, and also regularly assessed complex litigation risks, including devising litigation avoidance strategies. He has led teams and advised corporate leaders in matters involving the interaction of multiple legal systems, the extraterritorial reach of US laws, and issues under international human rights law, including matters relating to historical reparations. Owen has handled major cases in the area of corporate social responsibility, including as to World War II and the Holocaust, South Africa during the apartheid era, and African slavery in the United States. Owen has lectured widely on business and human rights issues, and delivered a TED talk on "Diplomacy 2.0", discussing the ways in which multinational companies and NGOs are changing how international legal norms are formed. He also formulated a proposal that was endorsed by the European Parliament for creating a title-clearing and dispute resolution entity to address claims to works of art looted from individuals during the Holocaust. Owen is now president of the Auschwitz Institute for the Prevention of Genocide and Mass Atrocities, the largest NGO training government officials in genocide and mass atrocity prevention. He has contributed to various published works, including a chapter on corporate behavior and atrocity prevention in Reconstructing Atrocity Prevention (S. Rosenberg ed.), published by Cambridge University Press. Owen has endowed an honors thesis program at Binghamton University that allows a select group of students in the Philosophy, Politics and Law department to spend a year writing thesis papers that are then defended and a thesis prize is awarded, and also helped found the Institute for Genocide and Mass Atrocity Prevention, which offers a minor and Master's degree in this emerging field.

Cato Institute, 2012
Owen represented the Cato Institute in filing two amicus curiae briefs in the US Supreme Court in 'Kiobel v. Royal Dutch Shell', an important case in which the Supreme Court held that the Alien Tort Statute (under which companies have been sued for aiding and abetting violations of international law) did not have extraterritorial application. 2012 WL 392541 (US) (Appellate Brief).

How to Handle that Nazi-Era Art Trove, The Wall Street Journal, Nov. 19, 2013, p. A18 (op-ed piece on Holocaust looted art issues in Germany) 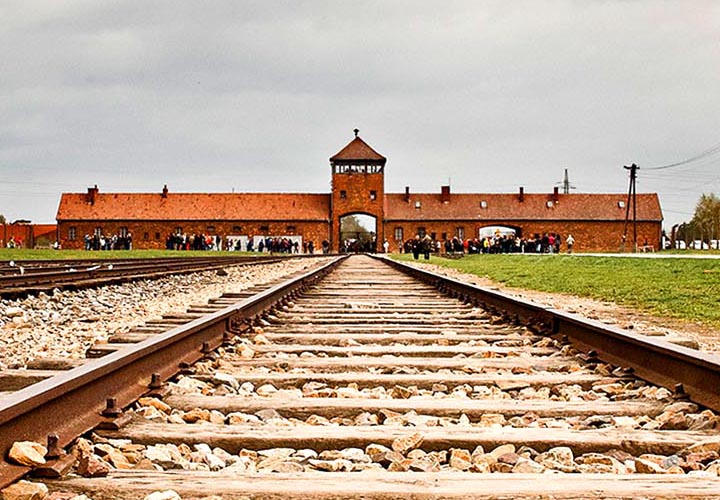