Roberto Ríos Artigas joined White & Case in 2008. Roberto's practice concentrates on Project Finance, Infrastructure and Public-Private Partnerships. In addition, he has extensive experience in local and cross-border financings, securities, mergers and acquisitions as well as in private equity transactions.

Roberto has advised both federal and state governmental entities and agencies in the legal design and instrumentation of public-private partnerships and has also represented lenders and sponsors in connection with public biddings related to government procurement and public works, concession titles, permits, engineering, procurement and construction contracts, operation and maintenance contracts and investments in infrastructure projects.

Roberto has also participated in the financing of a wide range of infrastructure projects, including toll roads, water and energy projects.

With respect to representative and recent Project Finance and Infrastructure transactions, Roberto participated in the following deals:

US$55 Million Project Financing for Solar Plant
Represented Banco Nacional de Comercio Exterior and Banco Sabadell as lenders in connection with a US$55 million project financing of a 115.5 megawatt solar project located in the state of Durango, Mexico, including all aspects of due diligence related to the project. The sponsor of the project is EOSOL Energy de México. We also represented Banco Nacional de Comercio Exterior as lender of a VAT facility for US$15 million to finance the VAT associated to the project costs.

Midstream Project
Represented one of the world's largest commodity trading and logistics companies as user in a petroleum products' midstream project located in Mexico. The mandate included the negotiation of the transportation, storage and dock services agreements as well as the related general terms and conditions.

Metrobus Línea 7
Represented Operadora Línea 7 and Sky Bus Reforma, the concessionaires behind Mexico City's Metrobus Line 7. Led work for these entities in obtaining a US$50 million loan. The concessionaires used the credit line to pay 85 percent of the cost of the buses needed for Metrobus Line 7. Metrobus Line 7 is the continuation of a series of roadways dedicated to buses in Mexico City, called Metrobús. The special bus network was first rolled out in 2005. Once complete, Line 7 will be served by 85 buses, which will stop at 31 stations along a 15-kilometer stretch of road, connecting the metro station of Indios Verdes to the Paseo de la Reforma.

State of Puebla Toll Roads Project
Represented the Government of the State of Puebla in the awarding of a 30-year concession title for the operation, exploitation and maintenance of three toll roads located in Puebla.

Red de Carreteras de Occidente
Advisor to Red de Carreteras de Occidente, and its shareholder Goldman Sachs & Co., in the acquisition of two federal highways in Mexico: Irapuato—La Piedad and Querétaro—Irapuato. The transaction involved the renegotiation of the credit facilities with the lenders and the negotiation of the amendments to the long-term services agreements (Contrato de Prestación de Servicios a Largo Plazo (PPS) with the Federal Ministry of Communication and Transport.

Zapotillo Wastewater Treatment Plant and Aqueduct
Represented the consortium formed by Korea Water Resources Corporation, Samsung C&T Corporation, TECHINT, Samsung Engineering and VISE in preparing its proposal for an international public bid before the National Water Agency (CONAGUA), related to a 25-year concession for the design, financing, construction, equipment, operation and maintenance of a water treatment plant, including an aqueduct to be located in the states of Jalisco and Guanajuato.

Additionally, Roberto has participated in major international corporate and financial transactions, including, among others, advising Mexican companies in cross-border secured loans. Representative transactions that Roberto has worked on in this regard include advising:

Pfizer's sale to KKR of Pfizer's Capsugel business
Capsugel, the world leader in hard capsules and an innovator in drug-delivery systems.

Amendments regarding import and export permits for hydrocarbons and petroleum products

Preliminary Draft of the Resolution that amends the requirements and the procedure to obtain import and/or export permits for petroleum products, hydrocarbons and petrochemicals 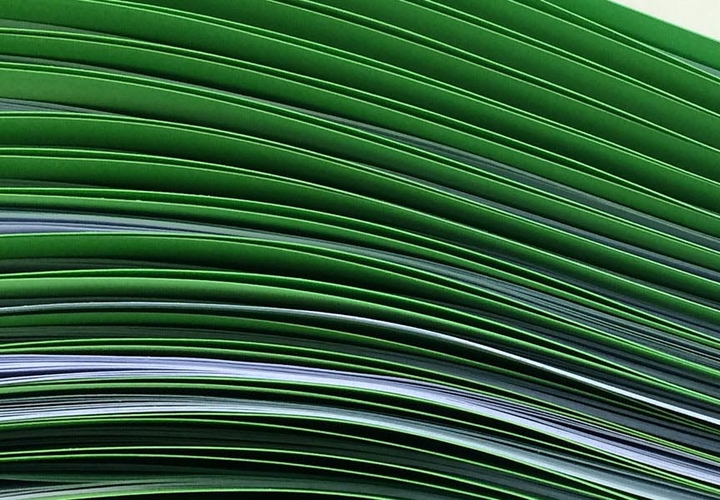