Construction contracts: who bears the risk of cost overruns?

Construction contracts may be priced in a number of ways. For most contracts, even those which are "fixed price", there is usually scope for cost/price variability. Four cases from December 2020 highlight some of the difficulties that can arise when parties agree that payment should be based on cost.

The court held that on the proper interpretation of the contract the employer should pay only the trade price of each item plus profit, in particular construing the contractor's obligation to "procure" as indicative that remuneration should be based on the trade price.

In Optimus Build Ltd v Southall [2020] EWHC 3389 (TCC), a contractor claimed damages for repudiatory breach of contract by the employer, on the basis that the employer had wrongfully terminated the contract during a dispute over the contract payment mechanism.

Case 3: Paid for One's Own Breach?

ABC Electrification Ltd v Network Rail Infrastructure Ltd [2020] EWCA Civ 1645 involved a contract for the performance of power upgrade works for the West Coast Main Line railway in England. There was no dispute that payment under the contract was to be based on cost.

The English Court of Appeal dismissed the application on the ground that the natural meaning of "default" is simply a breach of a contractual obligation. It was irrelevant that "default" had been added into the contract by amendment of the standard form.

The Supreme Court of Queensland held that merely because costs had been incurred in a delayed period, it could not be said that they were outside the category of costs which the contractor was entitled to recover. Importantly, the contract included a clause making clear that the contractor was not precluded from recovering costs in the period after the contractual completion date.

The four cases above illustrate the general principle that parties are free to agree whatever payment terms they choose in their contracts. Courts will interpret payment provisions based on their plain words, even where the result may appear unusual or even uncommercial. Moreover, the cases highlight the following matters of importance to parties entering into construction and engineering contracts: 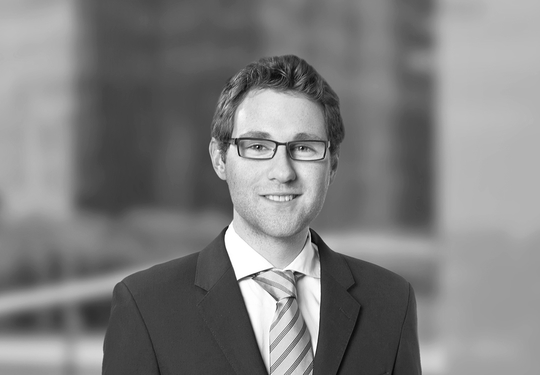