Can a valid claim notice issued, on time, referring to one contractual basis, be relied upon where a claim is ultimately pursued on a different ground? In the first authoritative case to consider this issue, the Hong Kong Court of Appeal ruled that it could not.

Many construction contracts specify that notices of claim must contain certain information and be submitted within a certain time frame, failing which a claim may be 'time barred'. In some instances, such notices of claim must provide a statement of the legal or contractual basis of the claim. If a claimant specifies an incorrect legal basis in an otherwise valid notice, will its claim fail?

In this case, the project related to the construction of tunnels for the Hong Kong to Guangzhou Express Rail Link connecting Hong Kong to Mainland China. The contractor, a joint venture of Maeda and China State Construction Engineering, engaged Bauer as subcontractor to carry out diaphragm wall works. Once work commenced, Bauer discovered unanticipated, onerous ground conditions which meant that it had to excavate additional quantities of rock.

The key issue then was this: if the subcontractor had given a valid notice of claim on the basis of a Variation, but its claim was ultimately pursued on a different ground, could it rely upon the original claim notice?

Clause 21.2 of the contract contained the relevant notice requirements and provided as follows:

21.2.1. the contractual basis together with full and detailed particulars and the evaluation of the claim…"

The Hong Kong High Court overturned the arbitrator's decision on this issue, taking the view that the arbitrator "failed to pay heed and give effect to the express provisions of Clause 21.2, which is clearly stated to be a condition precedent for any claim to additional payment or loss and expense, and is required by the express provisions of Clause 21.3 to be 'strictly complied with'".

The High Court held that Clause 21 employed "clear and mandatory language" in relation to the service and contents of the notices required, noting further that it contained no qualifying language such as "if practicable", or "in so far as the sub-contractor is able". It further commented that the period for providing details of the contractual basis of a claim was not unrealistic.

In Maeda v Bauer, failure strictly to follow the notice provisions of the contract was catastrophic for the subcontractor, resulting in it losing all entitlement to compensation in the face of difficult ground conditions for which it was otherwise entitled to relief. The question of how any notice and time bar provisions in a contract should be interpreted is therefore of utmost importance:

The primary imperative for contractors whose claims are potentially subject to time bars is to notify the claim within time. Maeda v. Bauer highlights a second yet equally crucial matter, sometimes overlooked, namely the importance of the content of the notice. 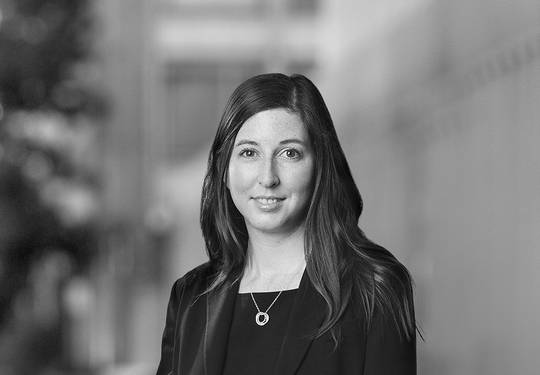