Alexis Hojabr is recognized as a leading M&A practitioner by Legal 500 Europe 2019, and is well known for his restructuring capabilities on the French market.

Alexis Hojabr is a partner in the EMEA private equity team of our Global Mergers & Acquisitions practice. Alexis' practice focuses on M&A, private equity and restructuring.

Alexis is frequently called upon to counsel private equity funds and other financial investors across a broad array of business sectors including infrastructure, energy, transport and telecommunications, where clients look to his experience in advising on domestic and international cross-border transactions.

Alexis brings knowledge and insight to clients', and has a particular skill advising on multi-creditor and financial restructurings involving alternative investors, hedge funds and distressed companies.

He supports clients so that they can successfully complete mergers and acquisitions, divestitures, joint ventures, and equity investments, often involving multiple jurisdictions. He has earned particular ability to pre-empt complexity, build trust with the different parties involved in a transaction, to quickly bring efficient and commercial solutions to the table and to take strategic decisions and craft innovations that will add value and best serve clients.

Fluent in French, English and Persian, Alexis' international experience and multicultural roots allow him to act on behalf of clients from various cultural and legal backgrounds.

Alexis is a frequent author and commentator on matters of private equity and restructuring.

Alexis joined the Firm in December 2018 from an international law firm in Paris, where he was a partner in the M&A-Private Equity Group.

Antalis (2019)
Representation of secured lenders of the listed company Antalis SA in connection with the execution of an agreement on the disposal by Sequana (listed holding company) and Bpifrance Participations of their majority stakes in the Antalis Group to the Tokyo based Kokusai Pulp & Paper.

Asco Industries
Representation of Warwick Capital Partners and Davidson Kempner, lenders and shareholders of Asco Industries (the main operational company of the Ascometal group), on the bankruptcy purchase of Asco Industries by Schmolz + Bickenbach, a Swiss-German supplier of specialty steels and related services after a period of distress and a €275 million debt restructuring.

Cobepa
Representation of Cobepa, main shareholder of Socotec Group, in connection with the sale by Five Arrows and BIP of circa 33% of the Socotec Group, a group of companies under LBO with an enterprise value of circa 1.8 Bn €, to Clayton Dubilier & Rice.

Colisée Group
Representation of Colisée Group, a French group held by private equity player IK Investment Partners, in the acquisition of its Belgian competitor Armonea. The combination of Colisée and Armonea creates the fourth largest European operator in the business of elderly care.

Arc Holdings
Representation of a consortium of French and International Sovereign Funds on Arc Holdings' new investment plan worth €120 million. This plan is the result of a round table agreement between shareholder Glass Holding, the French State, the Hauts de France region, the Communauté d'agglomération du pays de Saint-Omer (CAPSO), sovereign funds - including Bpifrance - and new stock financiers.

Conforama
Representation of Steinhoff Group's main creditors on the financial restructuring of its subsidiary Conforama, through a €316 million two-tranche bond issue.

Toys "R" Us
Co-advised TRU Taj LLC and the other shareholders of Toys "R" Us in connection with the restructuring and the divestment plan of the company's French subsidiary.

DNCA*
Representation of DNCA, one of the largest shareholders and bondholders of French-listed company CGG, on the $2.7 billion restructuring of CGG.

Tru Taj*
Representation of Tru Taj and the other shareholders of Toys'R'US in connection with the restructuring and the divestment plan of the company's French subsidiary.

Apax Partners*
Representation of Apax Partners on the acquisition of Infovista and the following build-up acquisition of Ascom Network Testing (TEMS), a global market leader in testing, monitoring, post processing and performance optimization for mobile networks.

Consolis Group*
Representation of the senior lenders and led on the forced sale process of the Consolis Group, held by LBO France, to Bain Capital.

Total*
Representation of Total on the sale of TIGF, which provides gas transmission and storage services in France, to a consortium comprising of Snam, EDF and GIC. 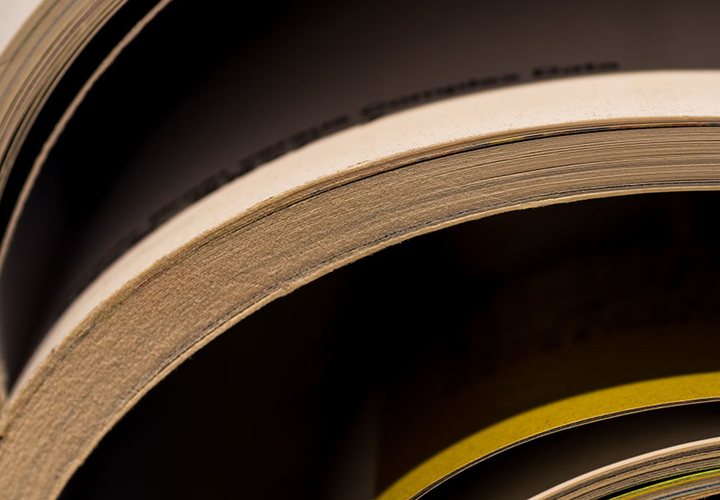 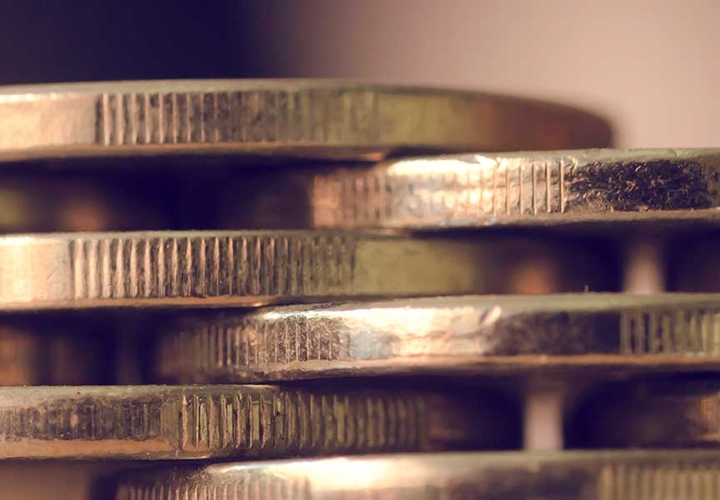 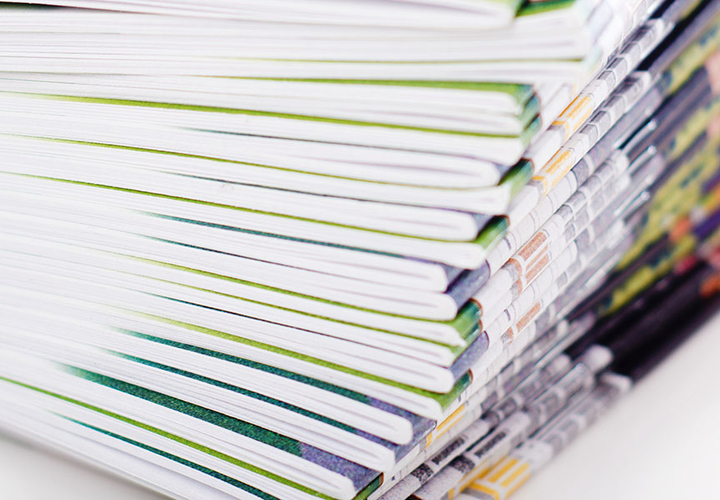