Ayako Kawano is a partner in the Tokyo M&A practice. She has extensive experience includes advising international and domestic clients on acquisitions, dispositions and restructuring of distressed loan and real estate portfolios, as well as in private equity investments, restructuring and cross-border bankruptcy-related M&A. She has a deep understanding of the complexities of international finance, and has worked on numerous cross-border transactions affecting clients with interests in Japan, Asia, Europe and the United States.

Ayako is widely recognized as a leading real estate expert across a broad range of practices, from formation of funds, to acquisitions and dispositions, including J-REITs and complex financing deals.

Ayako is a member of the Daini Tokyo Bar Association.

ESR
Representation of ESR, a leading developer, owner and operator of modern logistics real estate across Asia, in its acquisition of an Osaka data center asset, as part of a planned US$2.15 billion project. ESR acquired an existing facility together with associated land for development, which has the potential to yield a project with a total capacity of 78MW when completed. The campus, close to Japan’s major Internet Exchange and other network exchanges, is expected to have a potential gross asset value of US$2.15 billion (2021)

ESR
Representation of ESR on the formation of a perpetual core fund and joint venture among ESR, AXA Investment Managers - Real Assets (AXA IM), and a major sovereign wealth fund in connection with the acquisition of six logistics properties in Japan worth USD1 billion. This matter won "Real Estate Deal of the Year" by the ALB Japan Law Awards 2019 (2019)

Skymark Airlines Restructuring
Ayako advised CIT Aerospace, a provider of leasing and financing solutions for aircraft fleets worldwide, in connection with the restructuring of Skymark Airlines, Japan's third largest airline which filed for bankruptcy in January of 2015 (2015)

Ellipsiz Ltd.'s acquisition of Tokyo cathode Laboratory Co., Ltd.
Ayako advised Ellipsiz Ltd. and its US-based subsidiary, SV Probe Pte. Ltd., on the acquisition by business transfer of Tokyo Cathode Laboratory Co., Ltd. (TCL), a Japanese probe card manufacturer and supplier, out of TCL's Civil Rehabilitation Procedure filed with the Tokyo District Court. She also advised on and the further acquisition of the shares of or assets held by TCL's subsidiaries located in Hong Kong, Singapore, Taiwan and Guangzhou, China (2014)

Commerzbank's sale of Commerz Japan Real Estate Finance Corporation
Ayako worked as part of the international team which advised Commerzbank AG on the sale of its Tokyo-based subsidiary, Commerz Japan Real Estate Finance Corporation (CJREFC), to leading Asia-focused alternative investment manager PAG. As part of the transaction, the primarily subordinated loans held by CJREFC, which total around €700 million, are being transferred to the buyer (2014)

Real Estate Lawyer of the Year, The Women in Business Law Awards APAC 2022 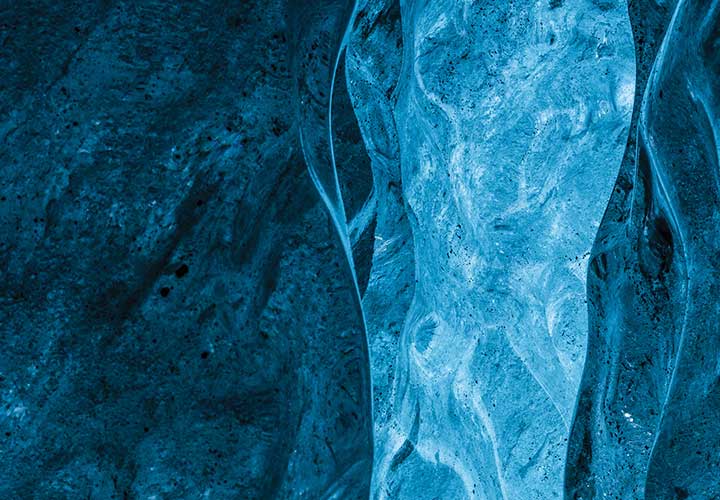