Claire is a counsel in the Project Development and Finance Group of White & Case. Her practice focuses on the development, acquisition and financing of infrastructure assets, including public private partnerships (PPP).

Claire advises on major infrastructure projects across a broad range asset classes including airports, roads, bridges, rail, water systems and social infrastructure and has worked on several award-winning, first-of-their-kind transactions. She brings a sound understanding of the commercial drivers underpinning such projects, having represented sponsors, infrastructure funds, commercial lenders, institutional investors and government agencies on projects in the US, Europe and Africa.

Claire has significant experience advising clients on all aspects of infrastructure projects, from initiation and the bidding process through to the drafting and negotiation of concession and development agreements together with the financing arrangements for such projects. Her financing experience includes commercial bank debt, private activity bonds, 4(a)(2) private placements and equity financings.

Representation of ACS Infrastructure, Balfour Beatty Investments, Fluor and Hochtief PPP Solutions in their successful bid for and financial close of the Automated People Mover project of the LAX Landside Access Modernization Program. The financing consisted of a combined bank/bond structure with US$1.2 billion of PABs, which were rated investment grade by Fitch, combined with a US$270 million, five-year construction facility provided by commercial banks. The project was awarded "Best Transit Projectb"y P3 Bulletin 2018, "Americas P3 Deal of the Year"by PFI 2018 and "North American PPP Deal of the Year"by IJGlobal 2018.

Representation of CIBC and NAB in connection with the provision of a US$50 million term loan facility and a US$30 million revolving capex facility to BW Terminals, Inc., the holdco of three companies operating bulk liquid storage facilities located in Georgia and Louisiana servicing the Port of New Orleans.

Representation of JLC Infrastructure and Ullico, as preferred bidder, in connection with the development of the new Terminal One at JFK International Airport. The project is a part of the historic US$13 billion Vision Plan to transform JFK into a modern 21st century airport anchored by two new world-class international terminal complexes on the airport’s north and south sides.

Representation of Vista Ridge in the ongoing refinancing of the existing US$875 million senior secured debt facility for the Vista Ridge pipeline in San Antonio. The pipeline supplies approximately 20 percent of the fresh water in the city and is the largest, privately financed water project to close in North America to date.

Representation of a leading global infrastructure asset manager in its bid to acquire American Roads, the owner and operator of various US toll assets (including the Detroit-Windsor Tunnel, a Canada-US cross-border asset).

Representation of Transurban in connection with the I-395 HOT Lanes project in Virginia, an expansion of Transurban's successful I-95 HOT Lanes project, which involved renegotiation of the comprehensive agreement with the Virginia DOT, solicitation of consents from existing bondholders and the US DOT, issuance of additional parity private activity bonds and negotiation of Virginia Transportation Infrastructure Bank loan arrangements with the Virginia Resource Authority.*

Representation of KKR and United Water in connection with a concession of the water and wastewater systems of Bayonne, New Jersey and the related private placement and bank debt financing.* 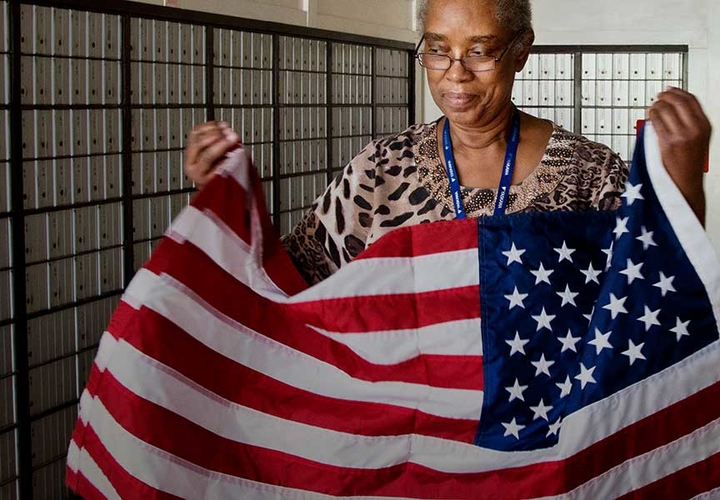 Information is power
view all