David has also represented and advised sovereign States, State-owned enterprises, intergovernmental organizations, and private parties in litigation before the US Courts of Appeals, the US District Courts, and the DC Superior Court. In association with local counsel, David has advised clients regarding transnational disputes involving litigation before the national courts of Belgium, Canada, France, Germany, India, Ireland, the Netherlands, Switzerland, and the United Kingdom. David has also advised or represented sovereign States in confidential matters, including those involving sensitive political topics and national security.

David is a significant contributor to the firm’s pro bono work. This part of his practice has included litigating questions of religious freedom under the First Amendment of the US Constitution, as well as defending claims for combat-related compensation on behalf of injured veterans.

David previously worked as a law clerk for the Hon. W. Eugene Davis of the US Court of Appeals for the Fifth Circuit and for the Hon. Kathleen Cardone of the US District Court for the Western District of Texas.

Hulley Enterprises Ltd., Yukos Universal Ltd., and Veteran Petroleum Ltd. v. Russian Federation
Representing the Russian Federation before the US Court of Appeals and the US District Court for the District of Columbia, as well as in related foreign litigation, involving the attempted enforcement of arbitral awards worth allegedly US$ 50 billion.

Al-Qarqani v. Saudi Arabian Oil Company
Representing Saudi Arabian Oil Company ("Saudi Aramco") in litigation before the US Court of Appeals for the Fifth Circuit and the US District Court for the Southern District of Texas to resist the enforcement of a fraudulent arbitration award rendered in Egypt. The claimants are seeking compensation worth allegedly US$ 18 billion.

Agudas Chasidei Chabad v. Russian Federation et al.
Representing an indirect subsidiary of Rosatom ("TENEX-USA") in US litigation concerning an award of US$ 122 million in court-ordered sanctions against the Russian Federation. The litigation was commenced by Agudas Chasidei Chabad in a dispute over the ownership of certain religious books and manuscripts in the possession of the Russian State Library.

Federal Elektrik Yatirim Ve Ticaret A.Ş. and others v. Republic of Uzbekistan
Represented the Republic of Uzbekistan in an ICSID arbitration under the Turkey-Uzbekistan Bilateral Investment Treaty with respect to the claimants' alleged investment in the gas meter industry in Uzbekistan. The Tribunal dismissed all economic claims in their entirety, and the parties resolved the single remaining claim by agreement.

Freedom Watch, Inc., v. Organization of Petroleum Exporting Countries (OPEC)
Represented OPEC in litigation before the US District Court for the District of Columbia involving alleged price fixing and market division. OPEC prevailed in obtaining the dismissal of all the claims.

Jam v. International Finance Corp.,
Represented the IFC, a member organization of the World Bank, in litigation before the US District Court for the District of Columbia involving alleged environmental torts in the Republic of India. The IFC prevailed before the lower courts, although the US Supreme Court has subsequently reversed and remanded in February 2019. The litigation is still pending.

Delimitation of the Maritime Boundary Between Bangladesh and Myanmar in the Bay of Bengal
Represented Myanmar before the International Tribunal for the Law of the Sea in the first adjudicated boundary delimitation to concern maritime entitlements beyond 200 nautical miles from the States’ coastal baselines.

David P. Riesenberg, Introductory Note to Request for Interpretation of the Judgment of 15 June 1962 in the Case Concerning the Temple of Preah Vihear (Cambodia v. Thailand), 54 I.L.M. 53 (2015)

David P. Riesenberg, Introductory Note to Delimitation of the Maritime Boundary Between Bangladesh and Myanmar in the Bay of Bengal (Bangladesh/Myanmar), 51 I.L.M. 840 (2012) 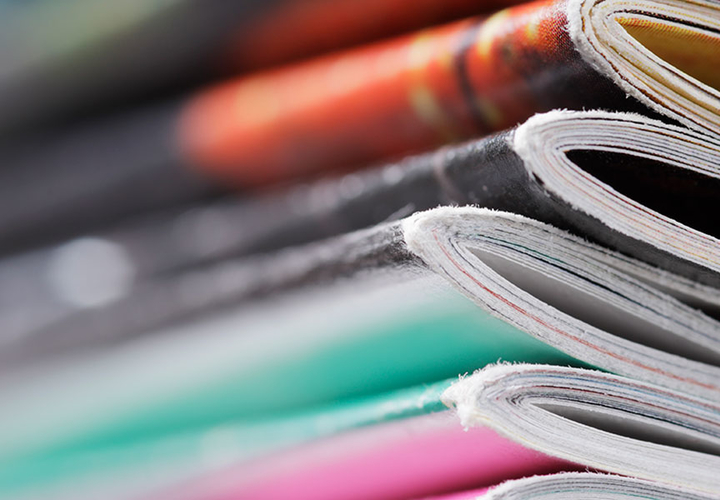 Compelling and Staying Arbitration in Washington, D.C.
view all