In addition to litigation matters, Mr. Lancaster provides strategic and commercial advice to leading multinational companies and has significant experience with IP and commercial due diligence investigations in the context of analyzing complex commercial and technical aspects of corporate transactions.

Viveve, Inc. v. ThermiGen LLC: Represented a medical device company in association with a patent infringement case brought by one of its competitors in the Eastern District of Texas.

Walker Digital v. Google Inc. et al.: Obtained summary judgment of invalidity of all asserted claims of both patents on behalf of Google after all other defendants settled in patent litigation involving social networking systems, as well as award of all requested costs.

In the Matter of Certain Liquid Crystal Display Devices, Including Monitors, Televisions, and Modules, and Components Thereof: Obtained Final Determination of non-infringement or invalidity of all five asserted patents on behalf of Respondents Chimei InnoLux, InnoLux, and Chi Mei Optoelectronics USA in Section 337 Investigation involving LCD products. The Federal Circuit upheld the Commission's Final Determination providing a complete victory for our clients.

MOSAID v. Micron, et al.: Represented MOSAID in a multiple patent case involving memory and CMOS imaging chip technology. The case proceeded in both the Eastern District of Texas and the Northern District of California and was settled with all parties taking a license to the patents-in-suit after the Markman hearing but before the Markman decision was issued. 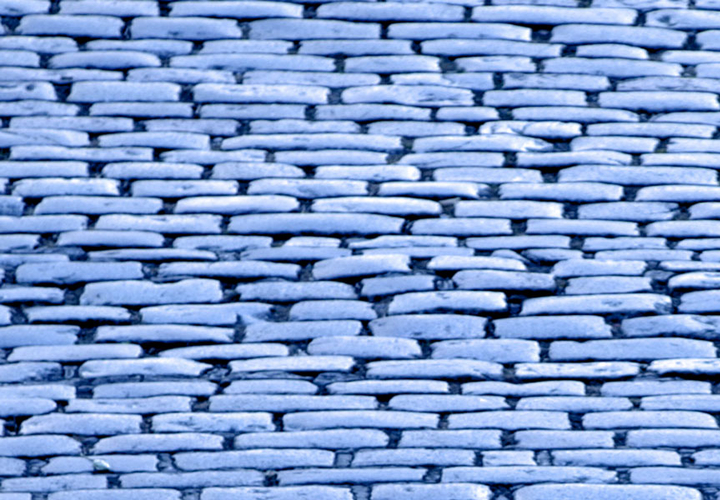 Federal Circuit Weighs In On Limiting Effect of Preambles 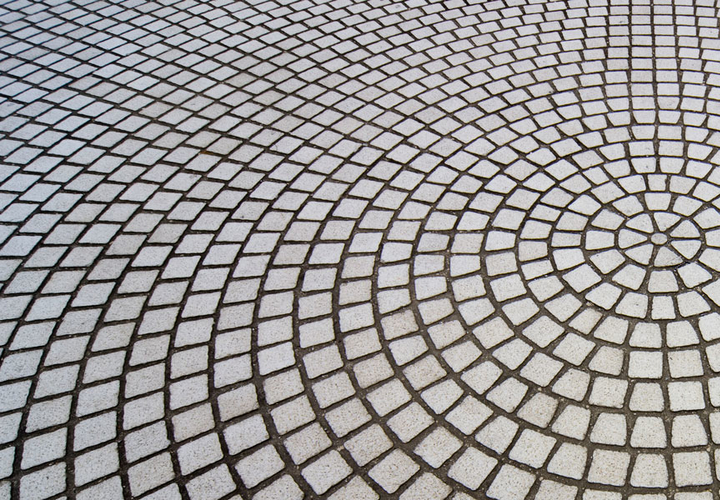 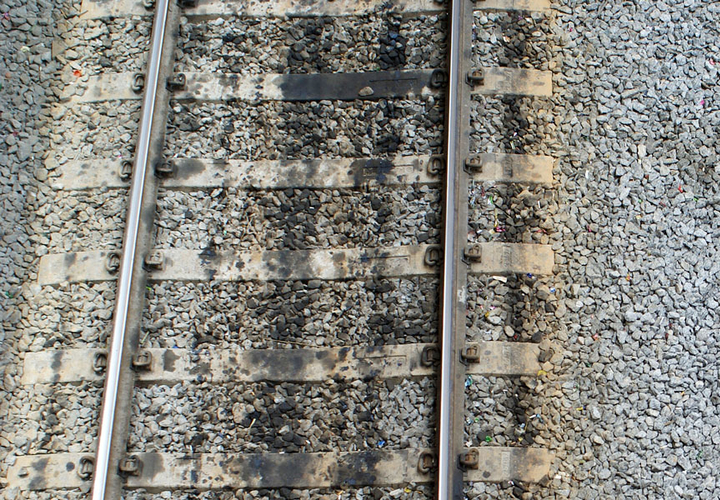