Hugh Verrier is the Chairman of White & Case LLP and directs the Firm's strategy and operations around the world. With White & Case for 35 years, Hugh became a partner in 1994. He was elected to the Firm's global management in 2004 and has been Chairman of the Firm since 2007. A New York-qualified lawyer, Hugh spent most of his career with White & Case overseas in Indonesia, Turkey and Russia, where his practice was focused on the development of natural resources.
Bars and Courts
US Supreme Court
US District Court for the Southern District of New York
New York State Bar
Education
LLM
Harvard Law School
LLB
University of Ottawa
BA
Université de Montréal
Université Paul-Valéry, Montpellier
Languages
English
French 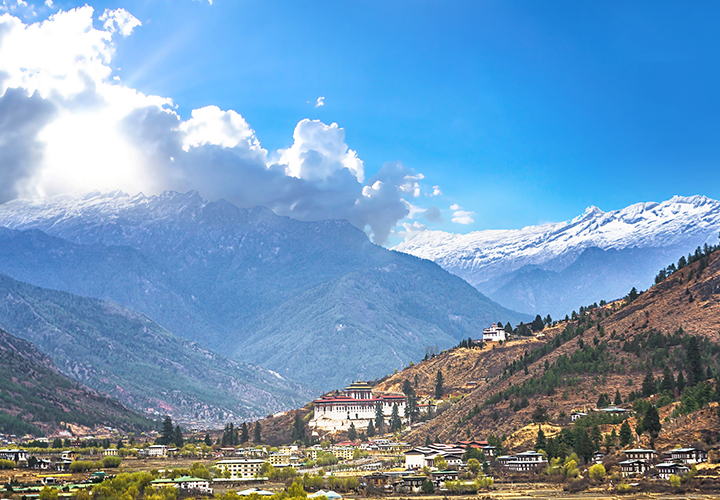 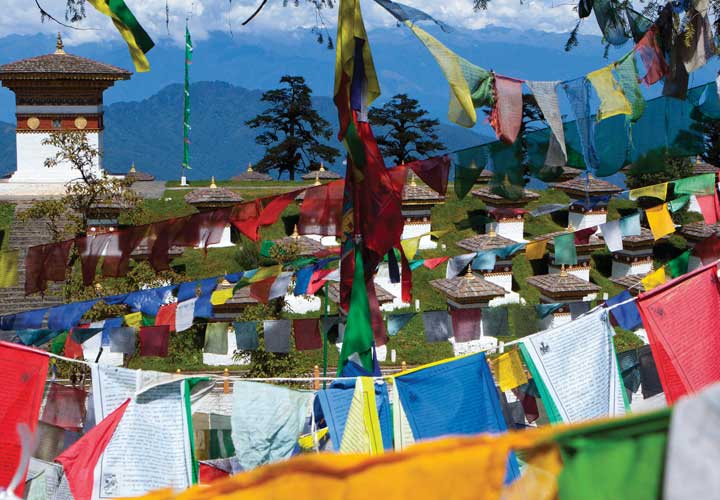 A law school for Bhutan
view all