“A very good negotiator who is quick and open to compromises.”
Chambers Europe, 2020

Jan Andruško is a partner of the Prague office of White & Case and head of the firm's Central & Eastern Europe technology, media & telecommunications practice.

Jan has a broad range of experience from media and telecommunications, where he represented leading players in the region of Central and Eastern Europe, including the leading media and broadcasting group in CEE and the Czech Republic, leading media agencies, content providers and providers of on-line services in connection with the various key projects involving acquisitions, mergers, restructuring, financing, general corporate advice, labor issues, the negotiation of distribution contracts, the preparation of general sales policies, various anti-trust and regulatory issues, the digitalization process, authors' rights and various copyright issues, as well as advice regarding the preparation and/or amendments of the material media legislation.

Jan Andruško has unique managerial and business experience, which he gained as Chief Executive Officer and Executive Director of Nova Group, a leading TV and media group in the Czech Republic, between 2011 and 2013.

PPF – USD 2.1 billion acquisition of CME
Jan represented PPF Group in the $2.1 billion acquisition of CME, which operates television stations in Bulgaria, the Czech Republic, Romania, Slovakia and Slovenia. The transaction is subject to customary closing conditions, including the approval of the CME shareholders, the European Commission, and national regulators in certain countries where CME is active.

České Radiokomunikace - transition from DVB-T to DVB-T2
Jan represented České Radiokomunikace, a leading operator of digital terrestrial TV broadcasting multiplexes in the Czech Republic, in the process of its transition from the DVB-T to DVB-T2 broadcasting standard and related release of the 700 MHz frequency band, including work on the drafting and preparation of related legislation in the Czech Republic.

US$816.6 million IPO of Avast
Jan represented Avast, the leading global cybersecurity provider, on its US$816.6 million initial public offering (IPO), the biggest ever software IPO on the London Stock Exchange (LSE).

"a very good negotiator who is quick and open to compromises", Chambers Europe, 2020

Jan Andruško has "excellent gravitas at the negotiating table' and is 'a seasoned strategist", The Legal 500, 2019

EU's new Digital Strategy for the next five years – will Europe become a trusted digital player? 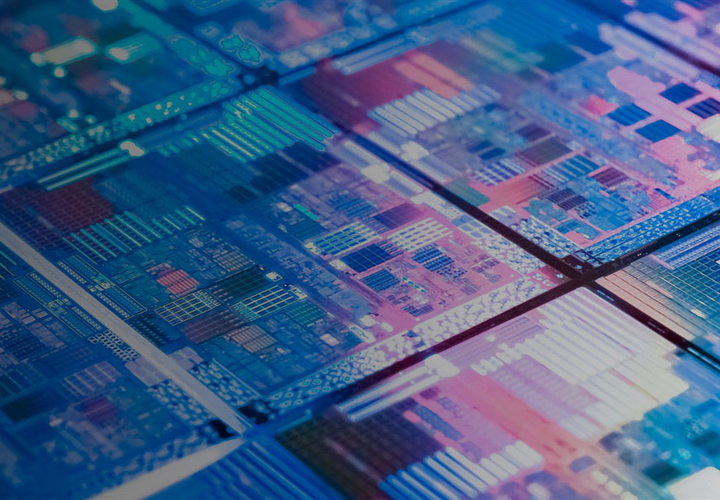 Getting the Deal Through - Technology M&A 2020 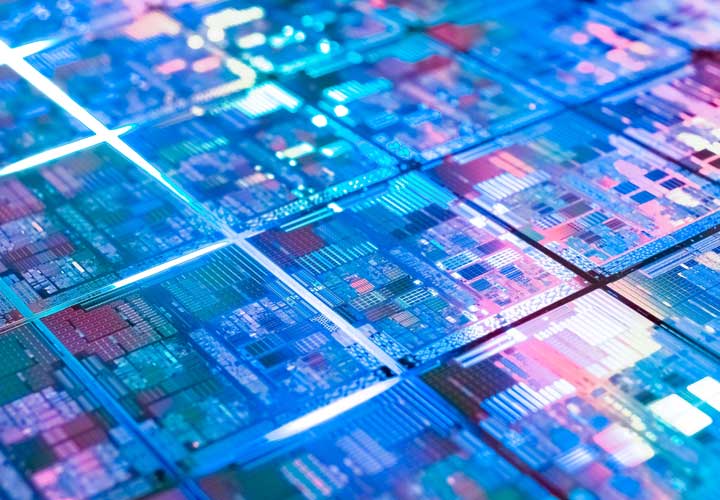 Getting the Deal Through - Technology M&A 2019: Czech Republic
view all