Olivier Le Bars is an associate in the Energy, Infrastructure, Project and Asset Finance Group of the Paris office.

Olivier is essentially involved in all aspects of the structuring and financing of infrastructure, industrial and energy projects, notably by drafting PPPs, back-to-back agreements (EPC agreements, O&M agreements and interface agreements) as well as security documents (direct agreements).

Olivier spent six months within the legal department of Veolia-Transdev (a world leader in public transport), where he developed a good understanding of operational and legal issues relating to PPPs in the transport sector.

Olivier has also been a teaching assistant in public business law in the law school of the University of Paris I (Panthéon-Sorbonne) between 2009 and 2011.

A355 motorway, 2018
Representation of the lenders of Arcos, a subsidiary of Vinci Concessions in respect of the financing, construction and operation of the A355 motorway concession project in France.

Agadir Desalination project, 2018
Representation of BMCE Bank, as lender to the Société d’Eau Dessalée d’Agadir and Aman El Baraka Company on the financing, design, construction and operation of a mutualized desalination plant to provide drinking and irrigation water to the Souss Massa region in Morocco. Established under the 54-05 Moroccan law related to delegated contract management, it is the biggest mutualized desalination project in the world for the production of drinking and irrigation water. Olivier also advised BMCE Bank in 2014 on the financing of the initial project.

Cairo metro, 2017
Representation of Taisei on structuring the bid submission to Egyptian NAT for the construction of the line 4 of the Cairo metro financed through Japan International Cooperation Agency (JICA) loans (amounting to 2-3 billion euros).

Yozgat hospital in Turkey, 2016
Representation of the lenders, including SMBC, BTMU and Siemens Bank, on the €150 million financing construction and operation of the Yozgat 475 bed Education and Research Hospital in the city of Yozgat in Turkey, public private partnership (PPP) project.

The Ritz Hotel refurbishment, 2014-2016
Representation of the Ritz Hotel Limited in connection with the refurbishment of the luxury hotel located Place Vendôme. This representation includes various development matters, including the issuance of the required authorizations (building permits and public domain occupancy on Place Vendôme), the negotiation and drafting of the construction agreements with Bouygues and the management of various claims from neighbors of Place Vendôme. 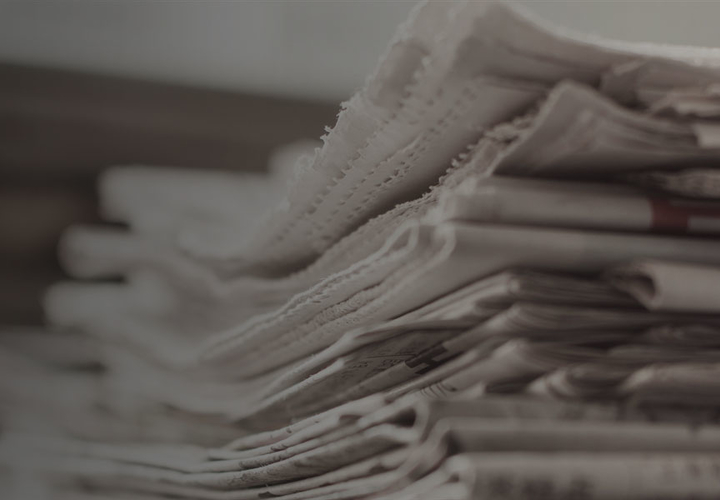 White & Case Advises Banks on the A28 Motorway Refinancing
view all