We are in uncharted territory because the US Environmental Protection Agency has completely switched its approach, which means the regulated community may need to interpret law differently. This impacts far beyond the particular sites we are talking about.

Representing the Conservation Law Foundation (CLF) in Massachusetts in CLF v. Wychmere, New York partner Seth Kerschner, associates Trisha Grant, Matt Wisnieff, Alexandra Gliga, Christopher Greer, Anne-Raphaelle Aubry, Brittany Curcuru and Yanbing Chu, and legal assistant Sandra Racinos are fighting to prevent pollution from destroying the bays and beaches of Cape Cod. The case is based on claims that the Wychmere Beach Club is illegally discharging sewage, nitrogen and other pollutants into the waters off Cape Cod through groundwater. A November 2019 ruling in this case in favor of the defendants held that the Clean Water Act does not regulate the beach club’s discharges of pollution that reach navigable waters of the United States through groundwater. However, the court allowed CLF’s claims concerning the endangerment caused by the beach club’s discharges to the environment to proceed under a different federal environmental legal regime: the Resource Conservation and Recovery Act.

In Hawaii, Seth and Christopher are working alongside water scientists with an interest in the case of County of Maui v. Hawaii Wildlife Fund, currently pending in the US Supreme Court. The case addresses whether sewage injected into wells on the island should be regulated since the sewage flows into the ocean, causing algal blooms that impact the health of coral reefs and aquatic and mammalian life. We filed an amicus brief arguing that established precedent and sound science weigh in favor of regulation.

Confident of the scientific evidence underpinning his argument that demonstrates groundwater can easily pollute surface water, Seth said these cases have significance beyond the immediate environmental ramifications.

“We are in uncharted territory because the US Environmental Protection Agency has completely switched its approach, which means the regulated community may need to interpret law differently. This impacts far beyond the particular sites we are talking about. If the courts rule with the polluters in these cases, it would essentially allow other polluters in the US to move their pipes to point into the groundwater and pollute freely.”

Seth has been working successfully on clean water suits with CLF since 2011, driven in part by his enjoyment of swimming and sailing in Cape Cod’s waters. “I’m one of the thousands of people who are adversely impacted by discharges of pollutants into the water,” he said. “It’s nice to be able to work on something with which you have a personal connection.” 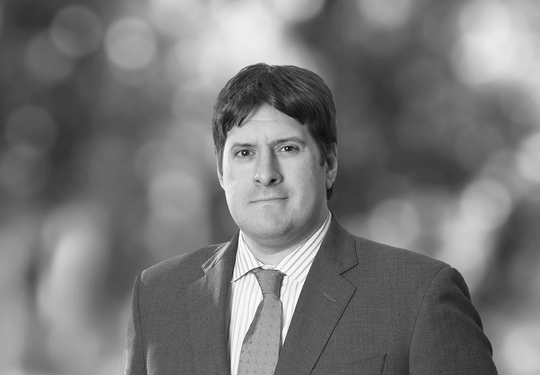 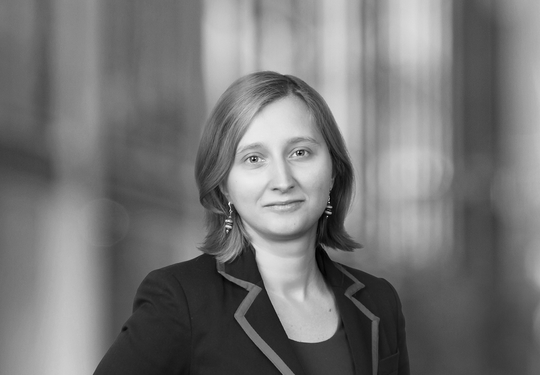 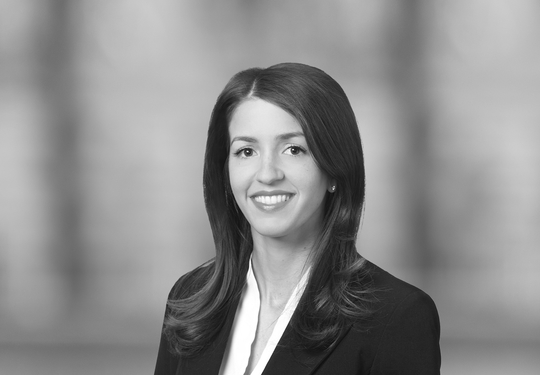