Compensating for decades of wrongful imprisonment
Twenty-six years, 11 months and 17 days. That’s how long Mark Schand was wrongfully imprisoned for a murder in 1986 that he did not commit—he had been 30 miles away at the time. Schand finally won release from prison in 2013 after years spent trying to prove his innocence. How does someone get compensated for decades of this kind of injustice and suffering?

Mark spent 27 years in prison as an innocent man, and while nothing will ever make up for that, he can now try to move forward with his life

A team led by partner and Executive Committee member Heather McDevitt and counsels Joshua Weedman and Jacqueline Chung represented Schand in a lawsuit in the US District Court for the District of Massachusetts claiming that his constitutional rights had been violated through the use of unduly suggestive identification procedures by four detectives from the Springfield Police Department in Springfield, Massachusetts. The lawsuit also alleged that a number of those officers used improper procedures to secure witness identifications of Schand and conspired to violate his constitutional rights.

After a nine-day trial, the federal jury awarded Schand US$27.17 million—one of the highest-ever jury verdicts for an individual in a wrongful conviction case. Defendants have appealed the verdict, while we have appealed an earlier decision dismissing the City of Springfield from the lawsuit. Those appeals are pending.

While the jury award could never fully compensate Schand for the unlawful loss of his freedom, it is an acknowledgment of the wrongs that he endured and further vindication for him. As Schand said, “The verdict is extremely gratifying and shows that the system can try to correct its mistakes.”

A second chance for a juvenile lifer
Rahmil Fields grew up with the odds stacked against him. Raised by a single mother in a crime-affected Philadelphia neighborhood, he had few opportunities.

In 2006, Rahmil, then 17 years old, shot and killed a man he believed had robbed his younger brother at gunpoint. As a juvenile convicted of first-degree murder (a “juvenile lifer”), Pennsylvania law at the time dictated that he receive an automatic life sentence with no possibility of parole—without consideration of his age or any other mitigating factors.

In 2012, the US Supreme Court found this kind of automatic sentencing for juveniles unconstitutional. Rahmil was therefore constitutionally entitled to a new sentencing hearing, where he could argue for the possibility of one day being released on parole.

Lawyers from our New York−based M&A and Commercial Litigation practices, including John Reiss, Kim Havlin, Kristen Röhr, Jordan Kobb, Vatsala Sahay, Michelle Lee, Josh Ryu and Tim Schultz, took up Rahmil’s case and worked to give Rahmil the best defense in his sentencing hearing. After hundreds of hours of preparation and prison visits, the team presented a compelling narrative at the hearing about the circumstances of Rahmil’s offense, his difficult childhood and his excellent record in custody as he grew and matured.

The court granted our request and re-sentenced Fields to a minimum term of 20 years with an opportunity for parole after serving that time—one of the most favorable sentences issued in Philadelphia to date, and raising the real possibility of freedom for Rahmil in 2028. Afterward, Fields told our team he hopes for a future that outshines his past. 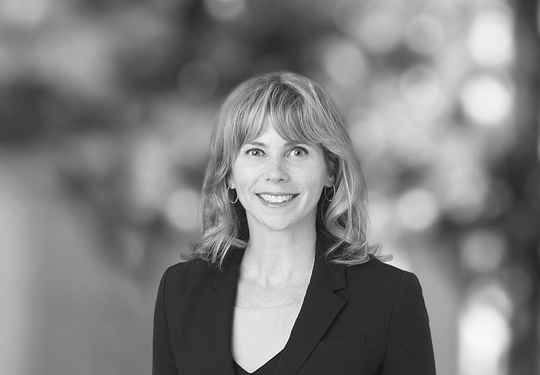 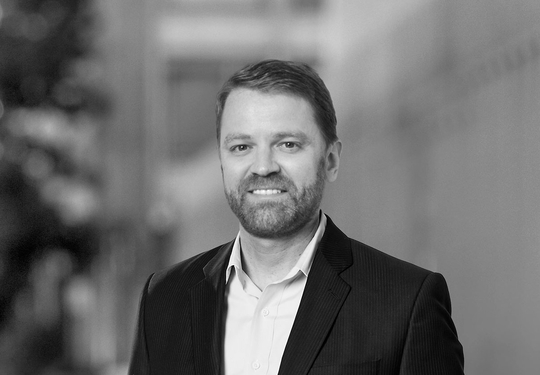 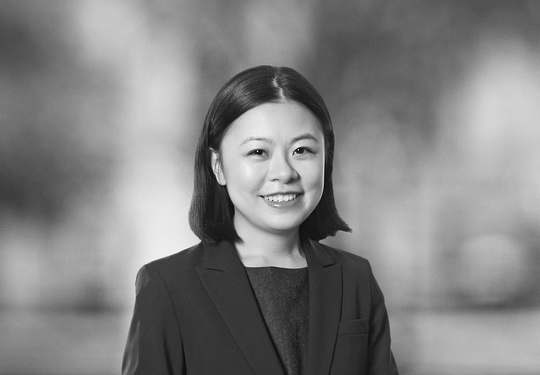 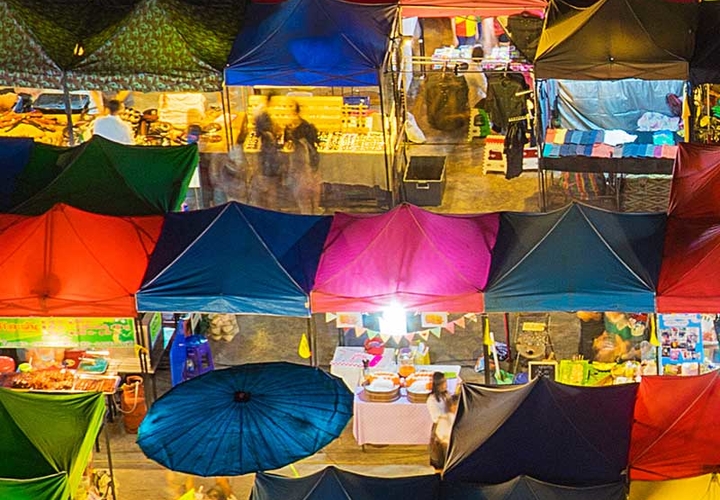