For a head start on an IPO, issue a high yield bond

Companies that have issued a high yield bond have already completed much of the work required for an IPO—but to date, few have taken advantage of the flying start

Issuing a high yield bond has significant synergies with the steps businesses take to prepare for listing on a public market. High yield bond issuers have already done much of the groundwork needed to get to IPO, from collating financial statements to formulating their optimal public disclosure for, and communicating with, potential investors.

But few companies overall have taken advantage of these synergies. Since 2012, 438 European companies have gone public with IPOs that have raised more than €75 million. Of those, only 9 percent had previously issued a high yield bond, according to the latest data from Debtwire.

But with the high yield bond market on the rise, there are more companies in a position to consider using the work they have already done to advance to an IPO. At the same time, the IPO market has come back to life—in Europe, some €21.8 billion was raised through 168 IPOs in the first half of 2018.

For companies that have issued a high yield bond, much of the preparation and reporting required by regulators to list on a public exchange has already been completed. On the flip side, being publicly listed is not a barrier to issuing a high yield bond. Whatever the order of the transactions, the synergies are the same. 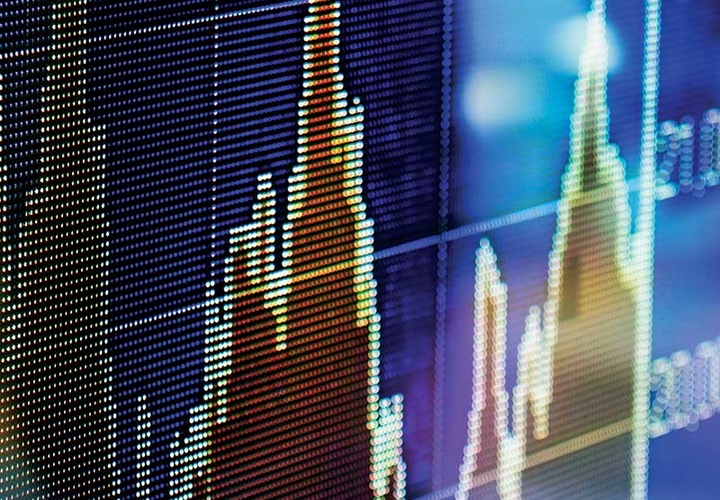