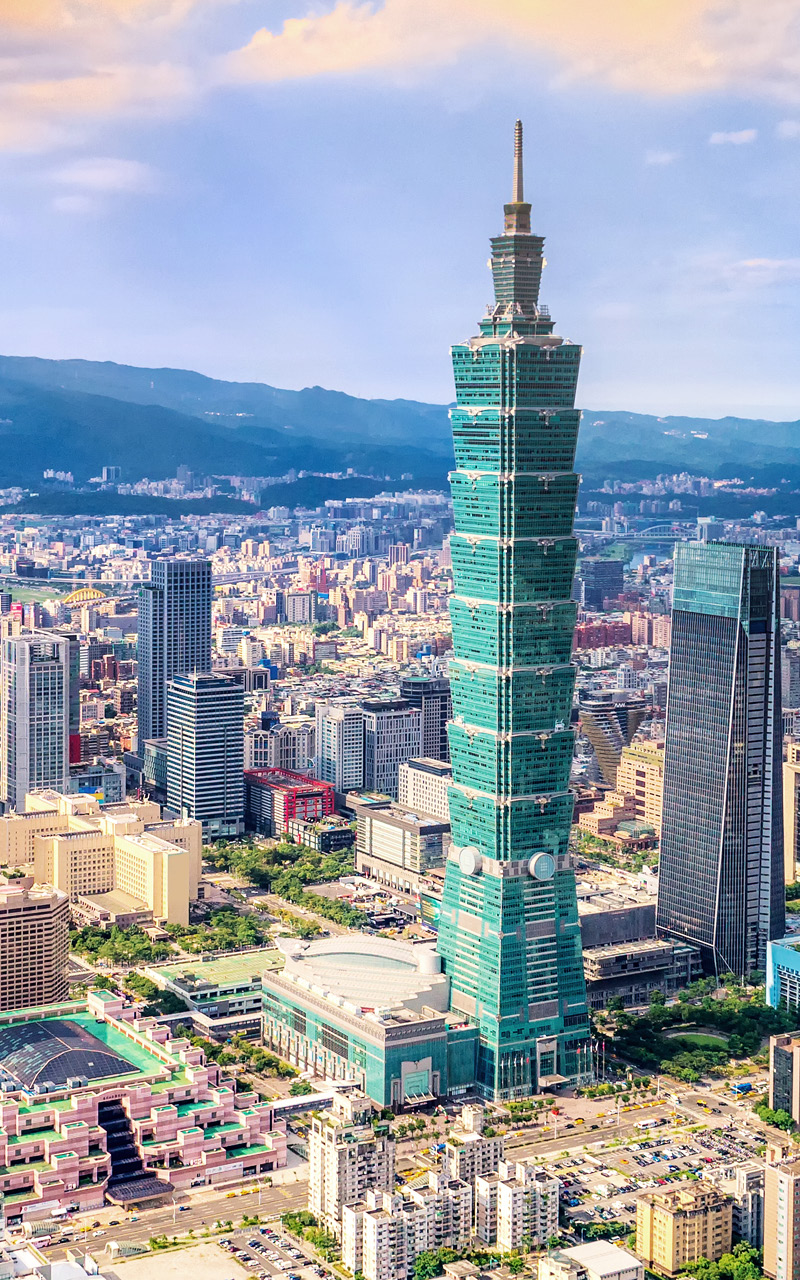 Taiwan's economy plays a vital role as a source of technology and industrial products and services worldwide as well as providing a major source of investment in mainland China, Vietnam and other countries throughout Asia and the world. We assist Taiwan's leading companies and financial institutions across all areas of the law that can affect global business.

Clients look to us for guidance to solve problems, evaluate new opportunities, comply with complex regulations and implement essential business strategies. Our work across Intellectual Property, Antitrust, Finance, Banking and M&A in particular enables clients to achieve their most important business objectives.

In Taiwan, our experience spans decades. Today, we work for businesses ranging from leading global companies to trailblazing new start-ups and joint venture companies, who trust us with their most important corporate and litigation challenges. We use our knowledge of laws, policies, business practices and cultures around the world to advise Taiwanese companies in international transactions and to represent them effectively before foreign courts and government agencies.

Drawing on our global reach, our practices and people are integrated across offices and jurisdictions, allowing us to leverage the full knowledge and resources of all our lawyers. Our Asian offices work seamlessly across regions and across continents to ensure that our clients receive the same quality services anywhere in the world.

Formosa 2 Offshore Wind Project
Representation of Stonepeak Infrastructure Partners on the acquisition of a 95% interest in Swancor Renewable Energy Co. Ltd, including its 25% interest in the Formosa 2 offshore wind farm project in Taiwan. This deal was recognized as “Renewables Deal of the Year, Asia-Pacific” at the 2019 Infrastructure Investor Awards.

Defending a leading Taiwanese auto parts manufacturer in criminal grand jury investigation
We represented Taiwanese manufacturer DEPO in resolving criminal exposure for the company and its US subsidiary Maxzone in connection with the Department of Justice's investigation of aftermarket auto lights.

Advice to leading Taiwan companies on global antitrust compliance
We are representing some of Taiwan's most famous companies on sensitive antitrust issues in the US, Europe, and Asia, highlighting the global reach of our antitrust team.

Industrial and Commercial Bank of China Limited (ICBC)
We advised ICBC, the world's largest bank by market capitalization, on its proposed subscription of newly issued shares in SinoPac Financial Holdings (a Taiwan-listed financial holding company) for US$784 million of its wholly owned subsidiary Bank SinoPac for US$624 million, by way of private placement.

Cathay United Bank and Wing Lung Bank Ltd
We represented one of Taiwan's largest banks on a financing for the privatisation of NYSE-listed Feihe International, one of the largest producers of premium infant products in mainland China. 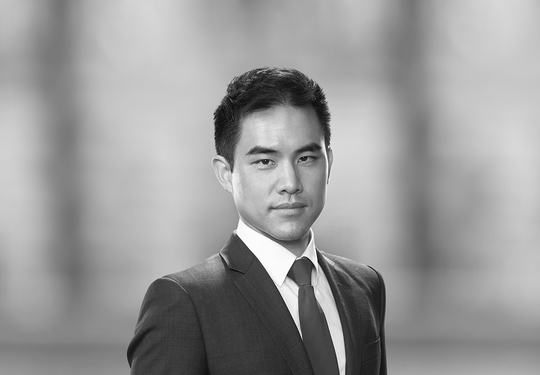