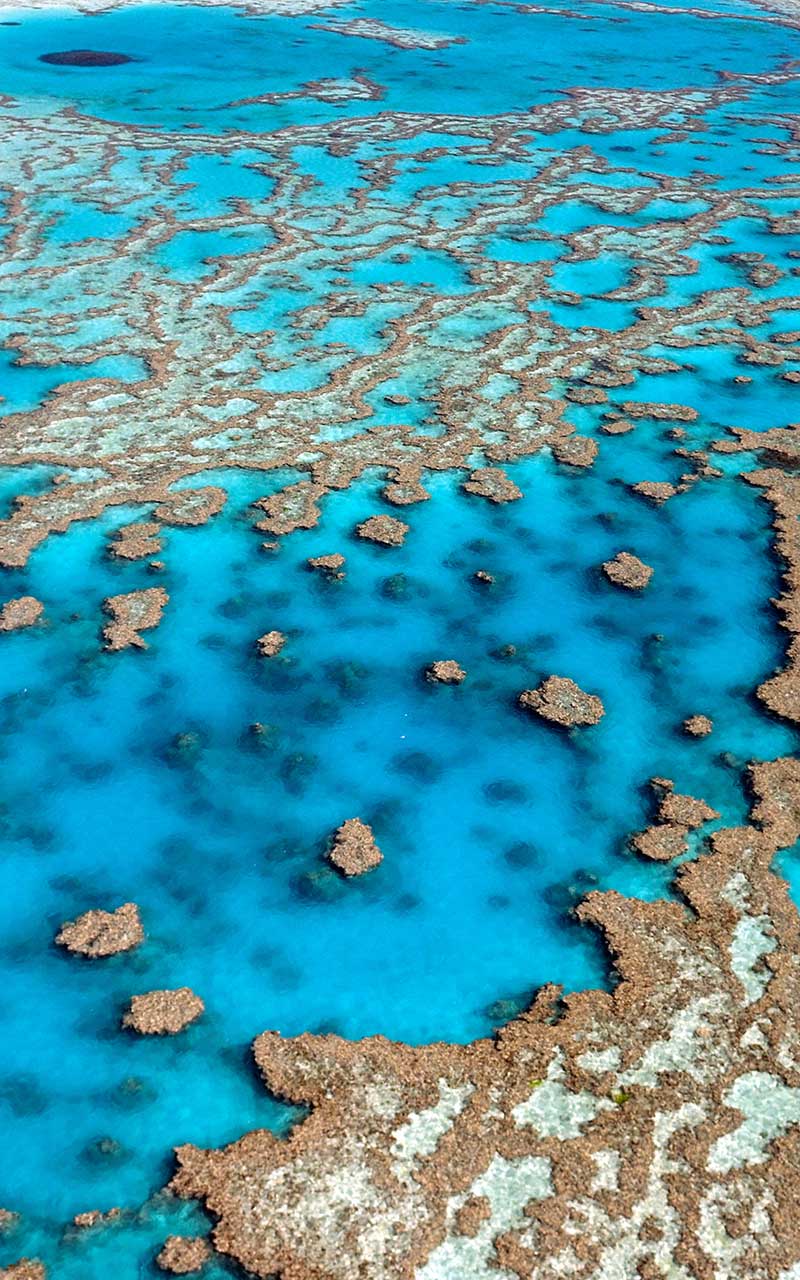 Sustainability is high on the agenda of business and regulatory authorities around the world. A growing number of jurisdictions are beginning to adopt specific competition law policy and guidance to promote sustainability goals (including more broadly ESG). Furthermore, some agencies have started to actively monitor and target greenwashing, i.e., misleading claims with respect to a company's environmental behaviour. This interactive map provides a general overview of the latest developments in selected jurisdictions, and highlights the most important recent and expected changes to the competition rules reflecting sustainability considerations. Specific guidance in the area of merger policy is noted where relevant. Non-competition developments, such as general court judgments based on environmental sustainability considerations (e.g. the Urgenda and Shell judgments in the Netherlands) are not covered.

This map is based on knowledge built up through White & Case's long-standing presence in these jurisdictions, its close relationships with local counsel in the area, and on publicly available sources. Should you require more detailed information on a jurisdiction (or others not included in the map), please contact Dr Tilman Kuhn or your usual White & Case contact. This page was last updated in November 2022. Please also see our broader ESG and Sustainability page for additional helpful materials.