Michael Hamburger is a trial lawyer in White & Case's Americas Competition group. He has substantial experience with both civil and criminal antitrust matters. Most of Mike's career has been devoted to defending companies in multi-jurisdictional cartel litigation, including at trial and on appeal, as part of White & Case's Band 1 (Chambers USA) cartel practice. He has been a key part of White & Case trial teams in some of the largest antitrust cases of the past decade, resulting in a string of successes that earned White & Case recognition by Law360 as Competition Group of the Year for an unprecedented six years in a row. In addition to representing companies in numerous industries during litigation (pharmaceuticals, healthcare, manufacturing, electronics), he has also advised companies on obtaining antitrust clearance from domestic and foreign regulatory authorities for mergers and acquisitions.

Mike's extensive experience representing companies in multi-jurisdictional, bet-the-company investigations and trials allows him to approach matters differently, with a focus from day one on reducing potential liability and keeping costs down while laying the groundwork to achieve victories at each stage of a litigation. This approach has resulted in success both earlier in the lifecycle of a case, such as through novel victories at class certification (Lithium Ion Batteries) and at summary judgment (the Seventh Circuit's Motorola Mobility v. AU Optronics decision), as well as at trial (TFT-LCD).

Substantial experience with "reverse payment," Walker Process fraud, and "product hopping" pharmaceutical litigation. Among this experience includes taking the lead in drafting and arguing oppositions to motions for class certification, resulting in rejection of a proposed consumer class in the Loestrin antitrust litigation.

Representing Anthem, Inc. in its defense at trial and on appeal against claims brought by the US Department of Justice to block Anthem's US$54 billion acquisition of Cigna Corporation.

Successful defense of Toshiba in criminal and civil cases involving allegations of price-fixing of LCD panels, resulting in no criminal charges being filed by the DOJ, a verdict finding that Toshiba was not liable following a seven-week jury trial in 2013, and a verdict resulting in no recoverable damages following a six-week class action jury trial in 2012. The 2012 trial was named Global Competition Review's "Litigation of the Year."

Significant work on clarifying the applicability of the federal Foreign Trade Antitrust Improvements Act (FTAIA) to alleged anticompetitive conduct occurring outside the United States. The FTAIA provides an important extraterritorial limitation on potential liability for international clients, particularly those with manufacturing and sales capabilities abroad. Mike's efforts have resulted in favorable rulings by state courts confirming that the FTAIA limits the extraterritorial reach of state law, and a landmark opinion by the Seventh Circuit in Motorola Mobility v. AU Optronics that affirmed summary judgment for defendants solely due to the FTAIA, eliminating billions of dollars in damages claims.

Obtaining merger control clearance from competition authorities in the United States, European Union, and several other foreign jurisdictions, for a leading pharmaceutical company's sale of a multibillion dollar business unit with global operations and assets.

Representing an investor group in its successful effort to purchase the Texas Rangers baseball club out of Chapter 11.

Drafting and arguing an appeal before the New York Appellate Division, resulting in unanimous reversal of a pro bono client's conviction and an order that all restitution be remitted to the client. 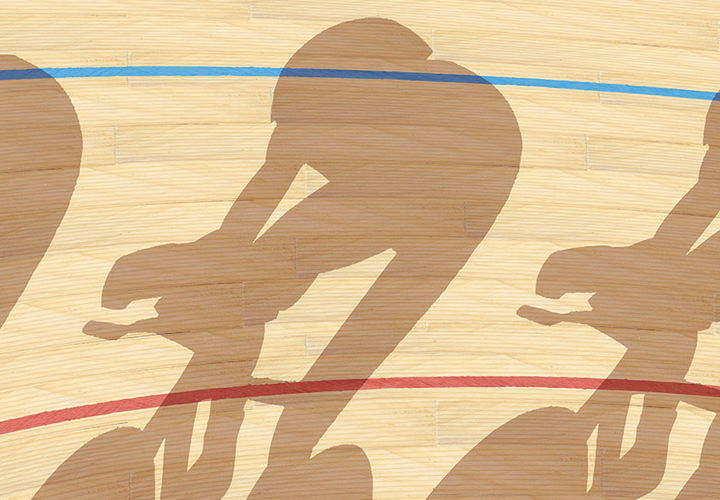 The Supreme Court's NCAA Decision and Its Implications for Antitrust Law