Aloke has been ranked as a leading arbitration lawyer in the Asia Pacific region, Singapore, Indonesia and India by Chambers Asia Pacific and Asia Pacific Legal 500 for many years.

Described as being "at the top of his game", Aloke is regarded as having "exceptional insight and instincts in cross-examination" and acknowledged to be a "strong, commercial and very articulate" lawyer.

Joint venture dispute
Representing a global marine engineering company in a US$150 million ICC arbitration, seated in Singapore, and arising from a dispute over a joint venture.

Bank privatization
Representing a sovereign corporation in a US$500 million ICC arbitration relating to the privatization of an Asian bank.

Media distribution rights
Representing an Asian media conglomerate in a potential HKIAC arbitration arising out of a contractual dispute relating to the distribution of international cable channels.

US$1 billion power and water desalination facility
Representing a Singaporean industrial conglomerate in both a potential ICC arbitration against a Middle Eastern state-owned entity, and in a related UNCITRAL arbitration (to be administered by the HKIAC) against a Chinese sub-contractor arising out of a US$1 billion integrated power production and water desalination facility in the Middle East.

Panelist, "Striking a balance between finality of awards and the safeguards — do the English courts get it right?", London International Disputes Week, May 2019

Co-chair, "Striking a balance between fairness and efficiency – lessons learned and to be learned", 2015 Annual Conference of the International Bar Association, Vienna, October 2015

Another Setback for Arbitration and Investors, The Business Standard, 13 March 2008 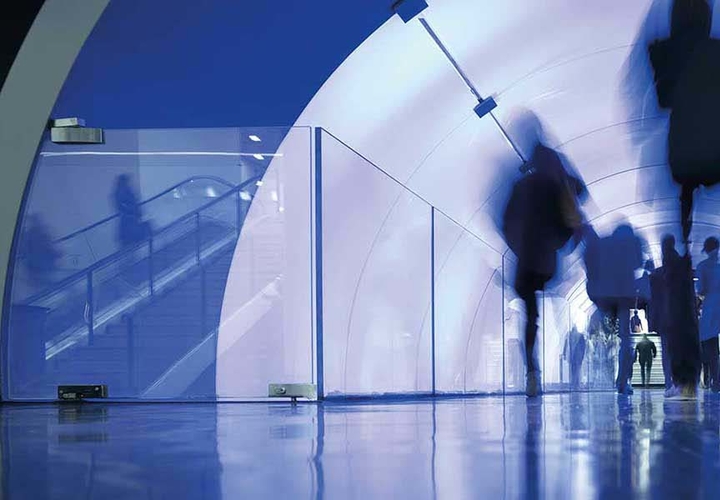 South Korea: The case for arbitration 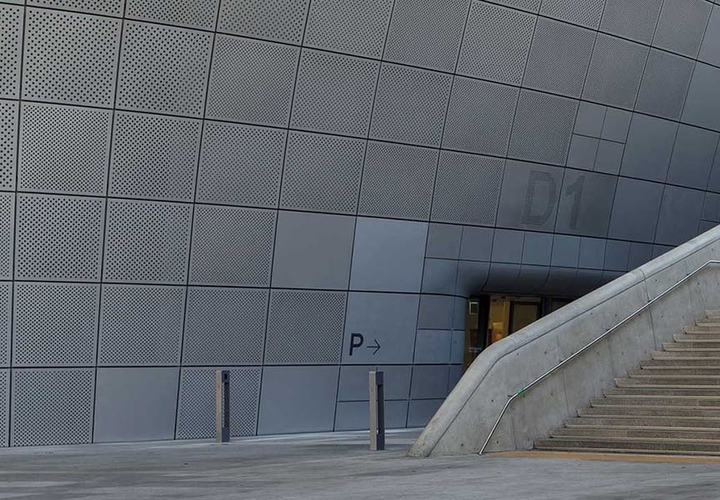 South Korea: Building for the future
view all

Who's Who Legal Names White & Case "Arbitration Firm of the Year"