Ana María Legendre is an associate in the Firm's Global Arbitration Group in Madrid.

Ana María has a considerable experience providing advice on ICC arbitrations and Dispute Adjudication Board (DAB) proceedings on construction related claims. She has also being involved in advising clients in government procurement for infrastructure projects as well as, assisting companies in the negotiation and drafting of contracts based on FIDIC Conditions of Contract.

Some representative examples of her experience include advising:

Grupo Unidos por el Canal, S.A. (GUPC), the main contractor of the Panama Canal Third Set of Locks Project, in a series of proceedings before the project’s Dispute Adjudication Board (DAB) and related ICC arbitrations against the employer, worth in excess of US$2 billion, including claims unforeseen physical conditions, disruption and design and fabrication issues of one of the main components of the Project. The arbitrations are seated in Miami and the contract is governed by the law of the Central American country.

Grupo Unidos por el Canal, S.A. (GUPC) the main contractor of the Panama Canal Third Set of Locks Project. Overseeing drafting and negotiation of documents and guarantee instruments for major subcontracts under the FIDIC Conditions of Contract (including, civil works, dredging and supply of major electromechanical components) and has also assisted in the management of subcontractor’s claims.*

Grupo Unidos por el Canal, S.A. (GUPC) the main contractor of the Panama Canal Third Set of Locks Project. Negotiation and execution of a variation agreement to restructure the construction contract for the project, as well as in the US$400 million financing for additional funding.*

A major shipping company in government procurement for expansion of trans-shipment container terminal operations in Panama, Colombia and Dominican Republic for a value exceeding US$ 120 M.*

An Asian conglomerate in the tender for design and build a major infrastructure project in Panama valued at US$ 2.6 Billion. *

A major bunker trading company in expansion of fuel trading operations and acquisition of a bunker terminal in the Atlantic entrance of the Panama Canal. *

A Colombian conglomerate in the preparation of tender documents for the expansion of power generation facility and refurbishing of existing facilities, including contract documents and guarantees valued at USD$ 90M. *

In the review and standardization of contract documents for a major European water and waste treatment industrial group for its Central American operations. * 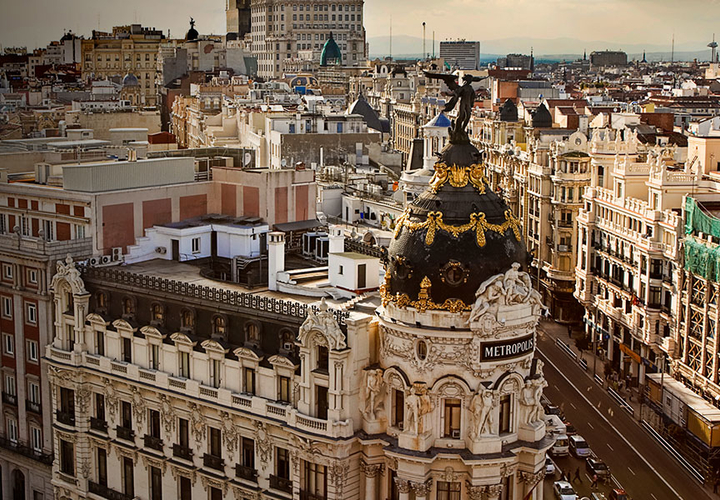