Widely recognized as one of the leading corporate/M&A lawyers in Russia, Andrei’s practice focuses on mergers & acquisitions, joint ventures and commercial projects. Andrei advises in diverse range of business sectors, including energy, telecommunications, mining and metals, FMCG and financial institutions.

Andrei's significant track record and reputation have attracted a client portfolio of major domestic and international companies and institutions. He is named as a top tier lawyer by the current editions of Chambers Europe, Chambers Global, The Legal 500 EMEA and IFLR 1000.

Noted for his cutting-edge knowledge of his practice area, he has written on related topics for professional journals, and is an author and lecturer of the M&A course at Moscow State University (MGU), Moscow State Institute of International Relations (MGIMO), and Moscow State Law University (MGYuU).

Andrei is the Head of the Moscow office's corporate/M&A practice.

Alcoa
Representation of Alcoa, the world's leading producer of primary and fabricated aluminium, on the disposal of CJSC Alcoa Metallurg Rus, one of its Russia based fabricated aluminum plants, to CJSC Lainen.

Rostelecom
Representation of Rostelecom, an unrivalled Russian leader in the telecom industry, on the acquisition of a controlling stake in SafeData, a Russian provider of commercial data center services, to develop a national content storage and distribution network.

Partial acquisition of shipping company
Representation of a Russian investment and trading group Summa on its multi-stage acquisition of a 49% stake in Far Eastern Shipping Company (FESCO). He negotiated related acquisition finance from a syndicate of international banks and subsequently advised on the sale of a minority stake in FESCO to TPG Capital.

Corporate Acquisitions and Mergers, Russia Section published by Kluwer Law International, with a major update in 2017

Ranked in Best Lawyers – Lawyer of the Year in Telecom, also mentioned in Corporate/M&A, Energy and Natural Resources and Private Equity, 2017 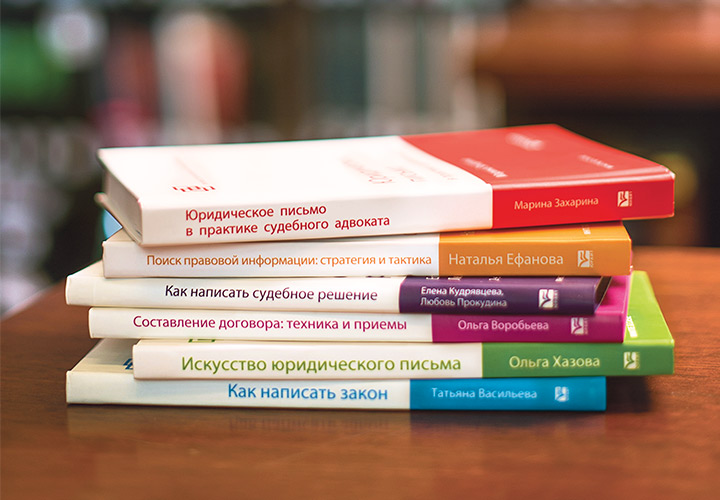 Beyond translation
view all