Asli Basgoz is one of the leading corporate lawyers in Turkey. Her practice is focused on supporting clients with complex corporate and financial transactions.

Recognized by respected legal guides IFLR 1000 and European Legal Experts as one of the top corporate lawyers in Turkey, Asli supports clients with complex corporate and financial transactions.

Over the past 30 years, she has gained extensive experience in mergers and acquisitions, joint ventures and privatizations, as well as capital markets, private equity and financing deals.

Her ease with the complexities of intricately structured cross-border transactions is based on her international legal background, working in and across multiple jurisdictions. Before relocating to Turkey, Asli – who is fluent in English, Turkish and French – practiced for a number of years in the United States, and has represented both domestic and multinational clients in an array of major global deals. Adept at coordinating legal counsel across multiple territories, she also has significant experience of leading international teams of lawyers from the Firm's offices around the world.

The international scope of Asli's practice is matched by her wide-ranging sector knowledge, having worked with clients in banking and financial services, healthcare, manufacturing services and tourism, energy, telecommunications and media. Her familiarity with the particular challenges associated with each of these industries, combined with her creative deal-making skills, has made her an essential resource for clients seeking to execute the most challenging and technically complex of transactions.

Asli's formidable reputation has led to her leading role in a number of pioneering and groundbreaking deals, including Banco Bilbao Vizcaya Argentina's €4.2 billion purchase of 24.9% of Turkey's leading bank, Turkiye Garanti Bankasi AS, at the time the largest ever Turkish private sector M&A transaction. Asli also jointly led the team that advised Yüksel İnşaat A.Ş. on its US$200 million high yield bond offering, which is thought to be the first by a Turkish issuer in 15 years.

Asli's noted strengths as a leader and legal strategist also led to her appointment as one of the four members of White & Case's most senior decision-making body, the Executive Committee.

Eaton Corporation
Represented Eaton Corporation, a global technology leader in diversified power management solutions which also serves the hydraulics, aerospace and electrical markets, in its acquisition of 100 percent of the shares of Polimer Kauçuk Sanayi ve Pazarlama A.S., one of Turkey's leading manufacturers and exporters of industrial, hydraulic, PVC and thermoplastic hose.

Sisecam
Represented Sisecam, Turkey's leading glassmaker, and its subsidiary Trakya Cam, in relation to the execution of a joint venture agreement with Saint-Gobain, Europe's largest manufacturer of flat glass and glass building materials, for the joint production of flat glass for use in the building and automotive sectors in Egypt and Russia.

Turkish Sovereign Wealth Fund: what you need to know 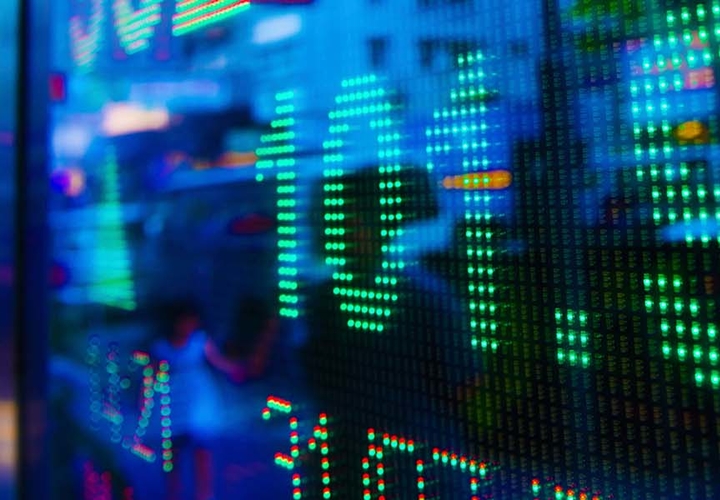 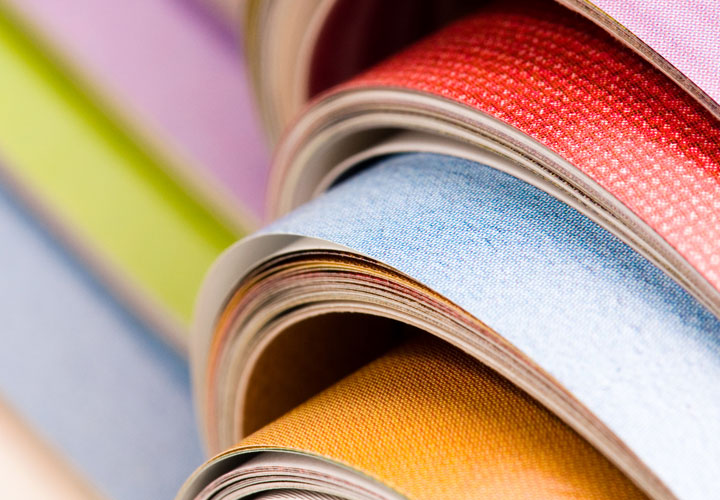 Keys to success for professionals
view all