Barrye Wall has a broad-based corporate practice, with a particular focus on Indonesia. He regularly represents many of the leading business groups from Indonesia, as well as from the rest of Asia, with respect to their worldwide activities and investments. He also specializes in international tax planning and offshore structures.

In addition, Barrye advises private clients, both Indonesian and otherwise, on all aspects of international tax, corporate, trust and estate planning, including the establishment of tax-efficient structures and multi-generational planning.

PT XL Axiata
PT XL Axiata, an Indonesian telecommunication provider, on the sale of 2,500 of its telco towers for 3.57 trillion rupiah (US$267 million) to PT Profesional Telekomunikasi Indonesia (Protelindo) and on the leaseback of 2,432 of the towers as the anchor tenants for 10 years.

US$2 billion cigarette company disposal
The principal shareholders of PT HM Sampoerna Tbk, Indonesia's third-largest cigarette manufacturer, in their US$2 billion sale of a 40 percent shareholding to PT Philip Morris Indonesia, a wholly-owned subsidiary of Philip Morris International Inc. This sale triggered a public offer for the remainder of the company, leading to a total transaction value of approximately US$5 billion.

An Intergovernmental Approach to FATCA: US Treasury Issues Joint Statement From the United States, France, Germany, Italy, Spain and the United Kingdom in Connection With the Issuance of Proposed FATCA Regulations, White & Case, 2012 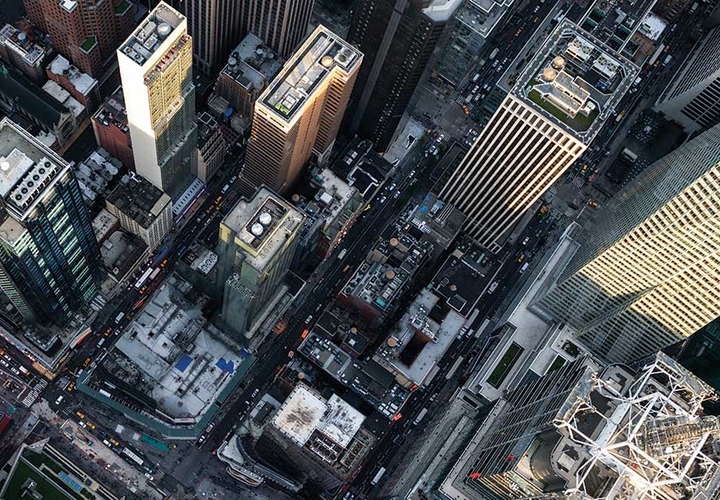 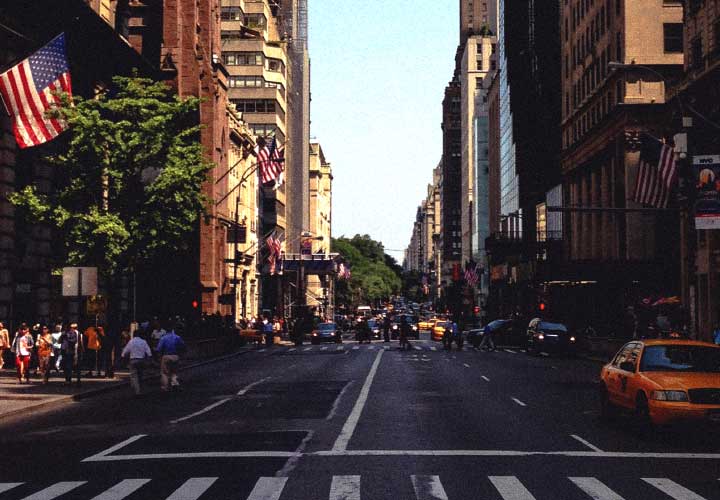 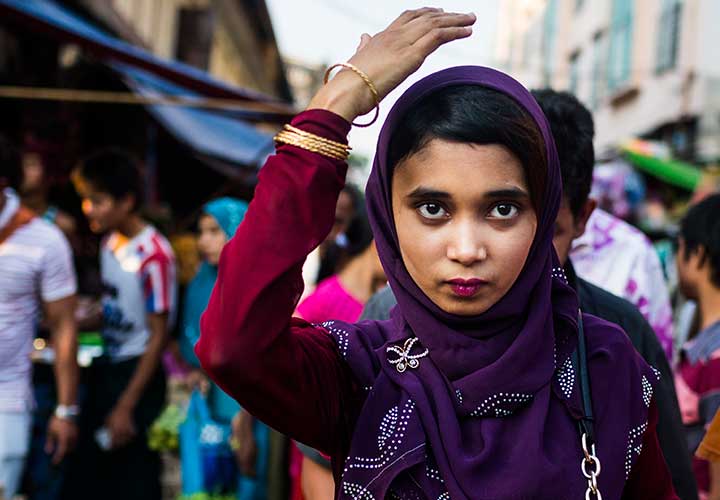 Tipping the scales on trafficking 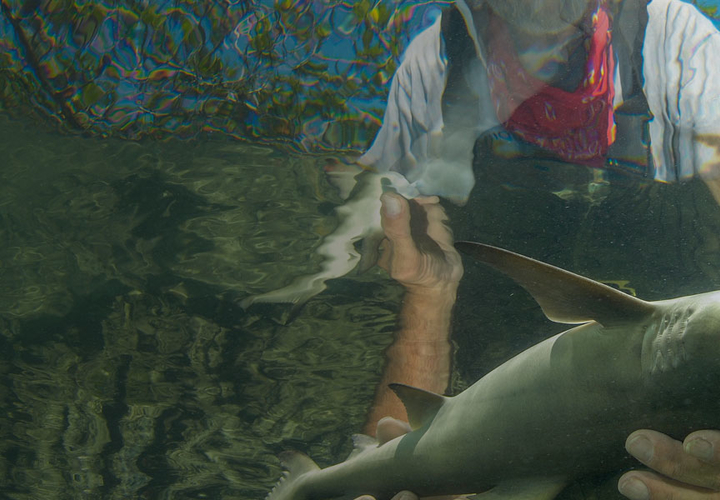 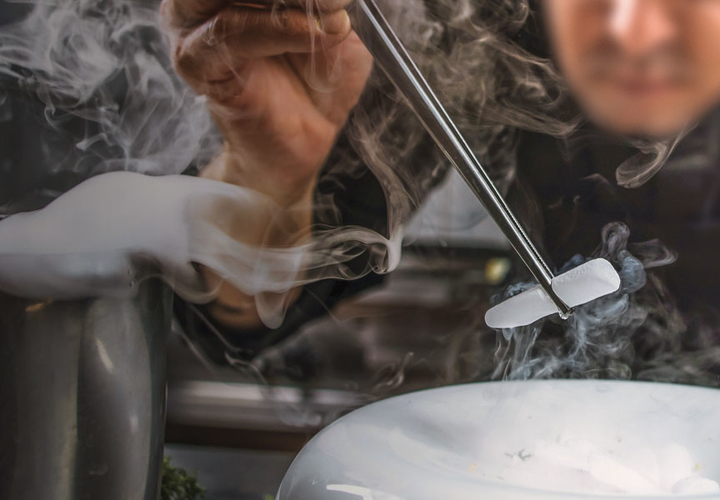 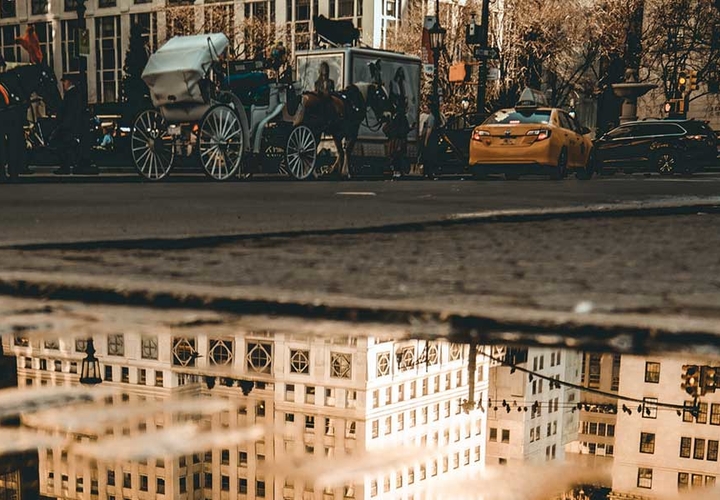 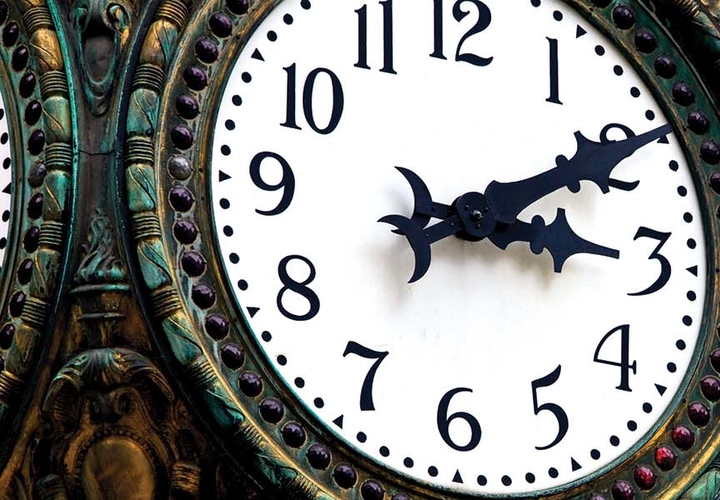 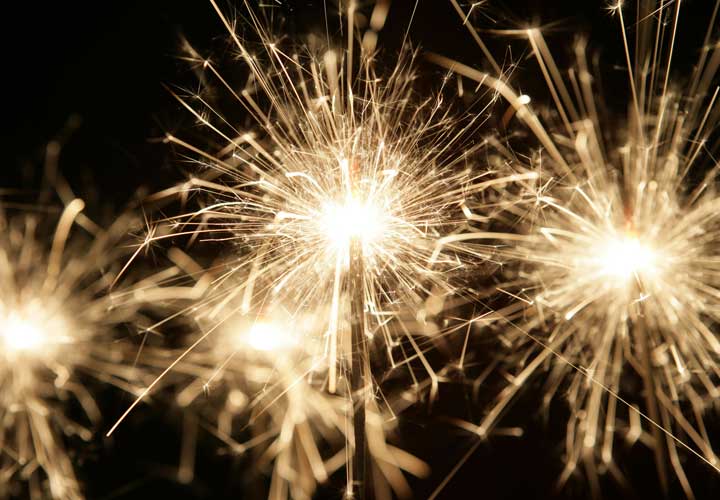