Colin West is a partner in the Firm’s Disputes Group. He has experience in a range of complex contract and business disputes, bankruptcy-related litigation, litigation involving foreign sovereigns, and government investigations. In more than ten years working at the Firm, Colin has appeared in US federal and state trial and appellate courts, as well as arbitral tribunals. His extensive litigation experience spans an array of business sectors, including the financial services and health care industries.

Minority Lenders
Represented a group of 21 minority secured lenders in the U.S. Bankruptcy Court for the Southern District of New York, New York Supreme Court, and ultimately in arbitration, securing a damages award of nearly US$50 million against the majority lender for breach of the implied covenant of good faith and fair dealing in connection with the disposition of collateral upon the borrower’s default.

Ad Hoc Lenders in iHeart Bankruptcy
Represented an ad hoc group of holders of US$475 million of unsecured legacy bonds issued by iHeartCommunications, Inc. in the U.S. Bankruptcy Court for the Southern District of Texas, as well as for the indenture trustee for those bonds, Wilmington Fund Savings Society. iHeart is the largest owner and operator of radio stations in the US and its chapter 11 filings in March 2018 comprised the largest chapter 11 filings of that calendar year by liabilities.

Ad Hoc Lenders in SunEdison Bankruptcy
Represented an ad hoc group of holders of, and indenture trustee for, convertible notes in the chapter 11 cases of SunEdison Inc., a global renewable energy company.

Credit Card Issuer
Representing a credit card issuing bank in a putative class-action in the U.S. Bankruptcy Court for the Southern District of New York relating to the company’s credit reporting practices.

US Foods Pricing Litigation
Represented US Foods in In re USF Pricing Litigation, a multi-district RICO and breach of contract class action consolidated in the United States District Court for the District of Connecticut, which challenged foodservice industry pricing practices.

Ride-Share Company
Represented a ride-sharing company in the SEC’s investigation of its securities offerings to drivers. The SEC ended its investigation without imposing any penalty.

Cameras in Attorney-Client Interview Rooms
In a pro-bono representation, Colin argued and won a preliminary injunction preventing the City of New York from operating surveillance cameras in the attorney-client interview booths in a criminal courthouse. After four years of litigation, Colin successfully obtained a reversal of the district court’s decision to allow resumed monitoring with certain modifications. Following that decision and further litigation, the cameras were removed from the interview booths. 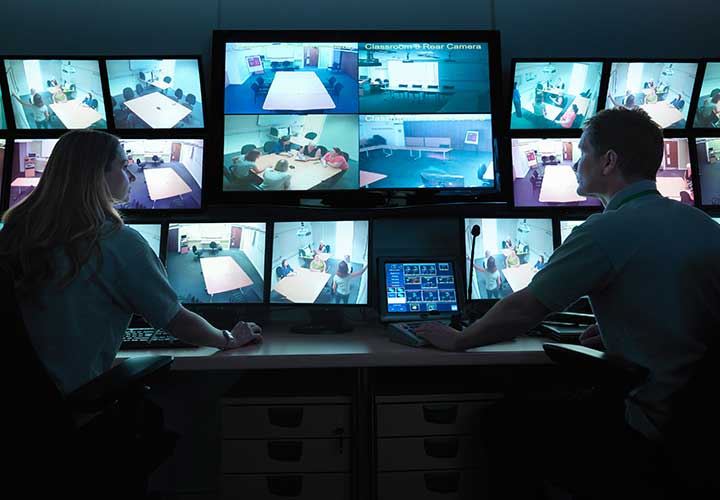 Justice through different lenses
view all