“He is an excellent lawyer with a brilliant mind and also an excellent manager with very strong interpersonal skills.” (Chambers 2017) “He is extremely detail-oriented, has a very solid legal mind and is able to see issues from many perspectives.”(Chambers 2018)

Daniel Garton advises clients on all aspects of the delivery of construction and engineering projects, from procurement and the drafting and negotiation of contracts, to contract administration and the avoidance and resolution of disputes. He has acted, including as lead advocate, in some of the world's largest international construction arbitrations.

Daniel has advised developers, contractors, consultants and lenders on projects around the world. His practice has a particular focus on major international infrastructure projects, across such industries as energy, oil and gas, petrochemical, data centers, transportation and mining.

Daniel is experienced with all common forms of dispute resolution, including International Arbitration (incl. ICC, LCIA, DIFC-LCIA, and UNCITRAL), Litigation, Adjudication / DABs and mediation. He has advised on projects and acted as counsel in disputes throughout Europe, Africa, the Middle East, the Americas and in Asia Pacific.

LNG Processing Facility, Asia-Pacific
Representing an international oil & gas company in one of the largest arbitration proceedings in the world and numerous adjudications, relating to delay, disruption and pricing disputes in respect of the construction of an LNG processing facility.

Data Centers, Global
Advising Amazon in respect of the procurement and construction of data centers in various jurisdictions around the world.

LNG Plant, Asia-Pacific
Representing a supermajor in multiple arbitration proceedings concerning its interest in a US$ multi-billion LNG project.

Petrochemical Plant, Eastern Europe
Representing an owner operator in respect of numerous delay, disruption and change order disputes in respect of the construction of one of the world’s largest petrochemical plants.

Nuclear Power Plant, Central Asia
Advising a state entity in respect of the procurement and construction of a nuclear power plant and negotiating and drafting various project documents in respect thereof.

Panama Canal, Central America
Representing joint venture company in a dispute with the Panama Canal Authority over the US$5.5 billion Panama Canal expansion project, including in respect of a number of Dispute Adjudication Board proceedings and ICC Arbitrations.

Gas Processing Plant, Eastern Europe
Representing an owner operator in respect of numerous delay, disruption and change order disputes in respect of the construction of a US$ multi-billion gas processing facility.

Nuclear Power Plant, Europe
Representing a European owner / operator in respect of a US$ multi-billion arbitration and multiple adjudications in respect of delay, disruption and change order claims relating to the design and construction of a nuclear power plant.

Hydroelectric Project, South America
Representing Brazilian contractors and the project developer in a LCIA arbitration against insurers, in a dispute concerning the construction of one of the largest hydroelectric power projects in the world.

Metro Project, Middle East
Representing an international consortium as the main contractor in relation to an ICC arbitration with a subcontractor arising out of a major metro project in the Middle East.

Airport, Middle East
Representing a state entity in respect of numerous arbitrations relating to delay, disruption and change order claims arising from the construction of an international airport

Railway Project
Representing the lead partner of an international consortium of contractors on an ICC arbitration arising from the termination of a FIDIC Silver Book contract, relating to the construction of a commuter railway.

Geothermal Project, Europe
Advising on procurement methods and risk allocation in respect of a geothermal project in Iceland.

Rail Project, South America
Acting for a wholly-owned government company in the negotiation and drafting of US$2 - US$3 billion (est.) planning, design, build, operate and maintain contracts for a rapid rail system.

"The use of statistical sampling and analysis as evidence in international arbitration", November 2017: ICC Conference "Construction Arbitration: achieving expeditious and cost-effective solutions without sacrificing quality", Dubai

"The role of the EPC contract in project strategy" and "Project Execution and Contract Administration Strategies", November 2013: Kazakhstan 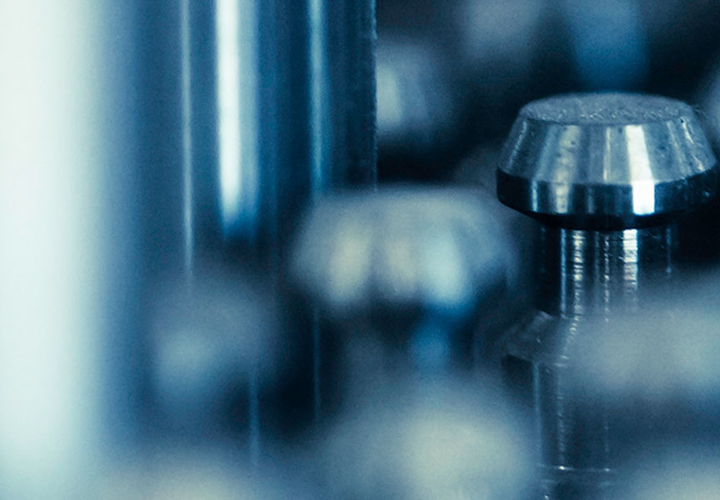 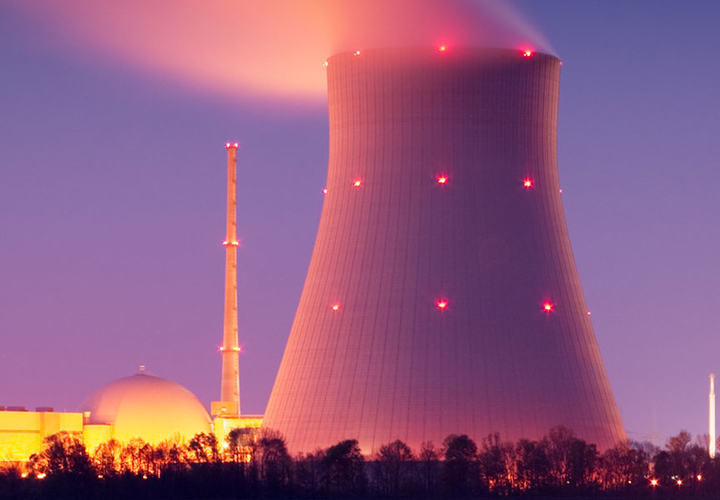 Why managing dispute risks in NPP projects is important 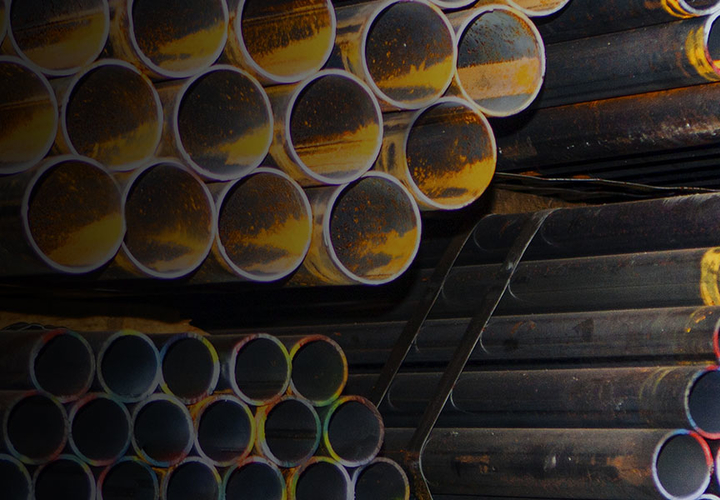 The new FIDIC rainbow: A major departure or just an update?
view all