David is a noted construction and engineering specialist recognised as having “a wealth of experience acting as counsel” in arbitrations under various institutional rules, for his “great way with clients” and for his “strong performance in contentious international cases, particularly in the areas of construction, engineering and energy and infrastructure”.

David Robertson is a partner in White & Case's International Arbitration and Construction & Engineering team. He has more than 20 years' experience advising clients on major construction, engineering, energy and infrastructure projects around the world.

His wealth of experience in disputes arising from the design, procurement and construction of major energy and infrastructure projects enables David to support clients with quick, accurate and commercially astute advice, assisting them to avoid and effectively manage disputes.

David acts as counsel and advocate in international arbitrations and has represented parties in arbitrations under the ICC, LCIA, SIAC and ICSID Rules as well as UNCITRAL (ad hoc) and under the UK Arbitration Act 1996.

David has been recognised as an arbitration specialist by Directories in London, Singapore and South Korea. David also sits as arbitrator in construction disputes.

Refinery and Petrochemical Plant, SE Asia
Representing a contractor consortium in high-value arbitration proceedings seated in Singapore in relation to a refinery and petrochemical plant.

Offshore Windfarm Project, Asia
Advising on the application of delay liquidated damages to delayed performance of a transition piece and jacket fabrication and assembly package on a major offshore windfarm project.

Low Sulphur Diesel Fuel Plant, Caribbean
Counsel in an LCIA arbitration concerning a piping subcontract package on a diesel fuel plant in the Caribbean. Defended main contract against claims for extensions of time and additional cost.*

Offshore Windfarm Project, UK
Advising on the negotiation and drafting of a contract for design and fabrication of jackets and suction caissons for a £6 billion offshore windfarm project in the UK.

Offshore Processing Platform, West Africa
Advising on disputes arising from delay to sailaway, design variations, weight changes and carry-over work claims in respect of the design and construction of two well-head platforms and a living-quarters platform for a $6 billion offshore development.*

Petrochemical Plant, Thailand
Representing an EPC Contractor consortium in alternative dispute resolution proceedings concerning delay and major variation claims arising out of the design and construction of a US$1 billion petrochemical project.*

FLNG Project, Asia
Advising in connection with design liability and delay disputes arising in the design and fabrication of one the world's first floating LNG facilities.*

Jack-up Rig, Asia
Advising on a contract for the design, construction and commissioning a harsh environment jack-up drill rig, including post-completion advice on disputes involving changes to the variable load capacities.*

Deepwater Drillship, Asia
Contract for the design, erection and commissioning of a deep water drillship including advising on defect and delay issues, dispute with drilling equipment supplier and liabilities in arising in connection with delays to dual derrick assembly and integration of elements supplied by a Chinese Shipyard.*

Cable tunnel project, SE Asia
Advising an EPC contractor undertaking two packages of a cable tunnel project including advising on a dispute with the Employer regarding valuation of a major scope reduction; and a dispute with the TBM supplier concerning the adequacy of the TBM design, liability for delay and repair costs due to TBM failures and disputes regarding deviating ground conditions.*

Platform Topside, North Sea
Representing a shipbuilder in dispute with a State oil company concerning errors discovered in the front end engineering design pursuant to a contract to provide engineering, procurement and construction services for the topside of a North Sea platform.*

Singapore MRT
acting for main contractor defending adjudication claim brought by subcontractor on a station package of works for the Singapore MRT. Principal claims arose out of scaffolding works carried out to install waterproof membrane.*

IPP Power Project, UAE
Representing EPC Contractor for 1600MW CCPP Project in disputes against Project Owner and Consortium Partner, including extension of time and additional cost claims arising out of the collapse of a coffer dam and an intra-consortium dispute regarding liability for delay liquidated damages.*

Refinery Expansion Project, UAE
Advising a major international EPC Contractor in connection with extension of time and additional cost claims arising out of a refinery expansion project in Abu Dhabi. Dispute arose as a result of deviating ground conditions and impact on piling and other civils works.*

EVA Plant, Saudi Arabia
Representing an Asian EPC contractor in LCIA arbitration proceedings against a Saudi SPV concerning time and costs claims arising from the design and construction of an Ethylene Vinyl Acetate (EVA) Plant and Utilities Project in the Kingdom of Saudi Arabia.*

* Matters worked on prior to joining White & Case. 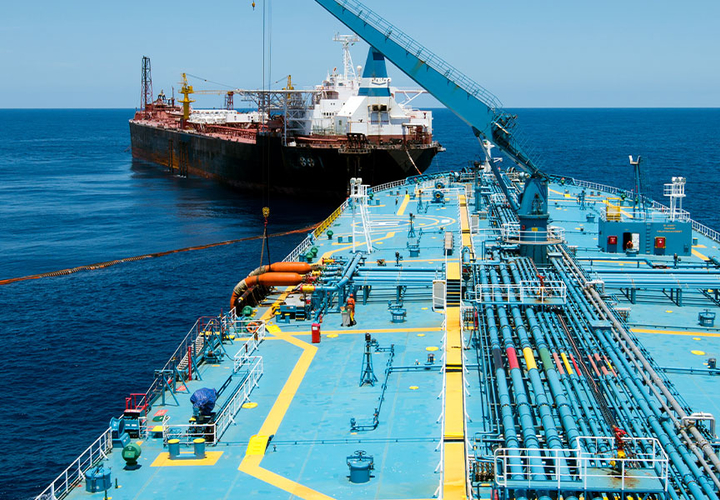 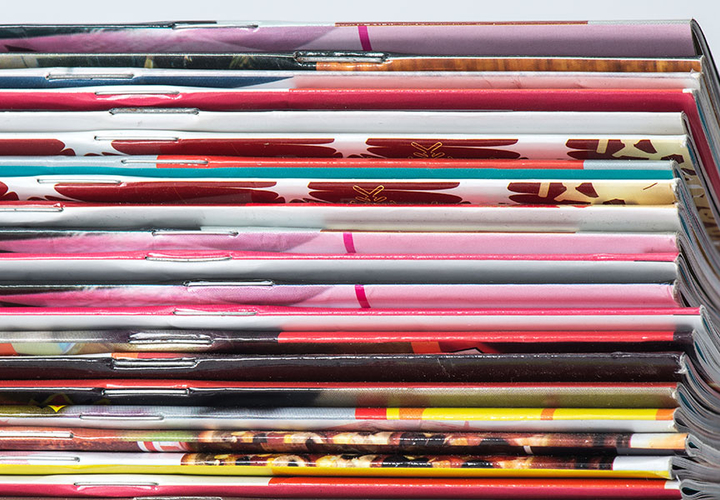 Effective service of notices under construction contracts
view all