Doug Peel is a well-known name in the market who operates out of Riyadh. He is able to draw upon a vast range of international experience in his advice to clients, touching on an array of specialisms that include M&A and project finance.
Chambers & Partners Global - Saudi Arabia, 2022

Doug Peel leads our Saudi Arabia practice and is a member of our Project Development and Finance practice.

Doug is seconded to The Law Office of Megren M. Al-Shaalan, with which White & Case practices in cooperation in Saudi Arabia. Doug has been based in Riyadh since 2012 and has led teams on a number of pioneering and award-winning transactions, including advising Saudi Arabian government ministries on projects in a range of sectors; representing a major Saudi Arabian oilfield services company on M&A, joint venture, corporate governance and other matters; and supporting Saudi Arabia’s National Industrial Clusters Development Program in its drive to diversify the Saudi economy.

Doug is one of White & Case’s most-traveled partners, with insights for clients derived from his experience in White & Case’s New York, Istanbul, Jeddah, London, Moscow, Singapore and Abu Dhabi offices and associated office in Riyadh.

He also spent three years in the Office of General Counsel of the London-based European Bank for Reconstruction and Development. 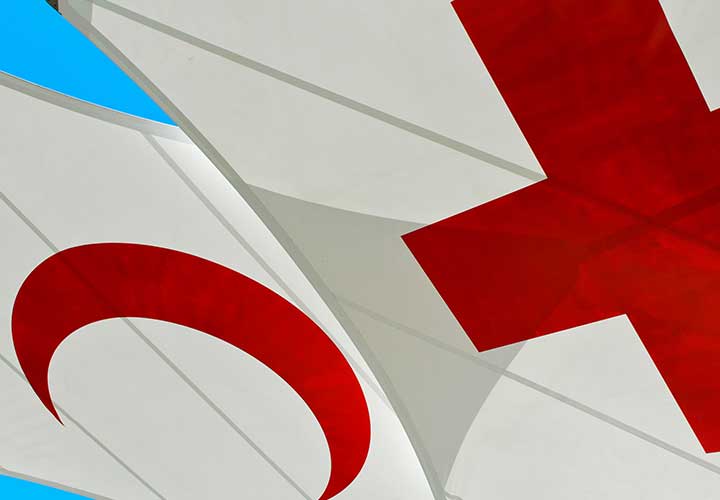 Better conditions for the world’s first responders
view all